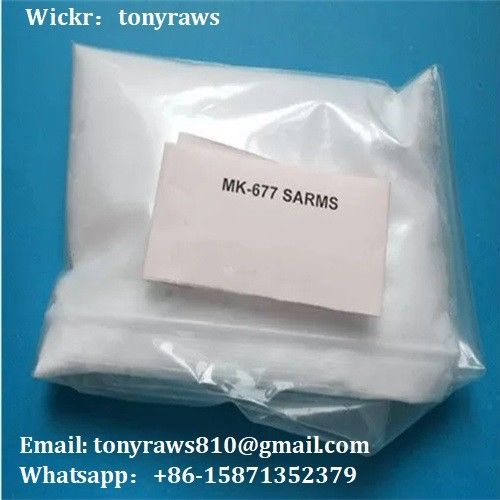 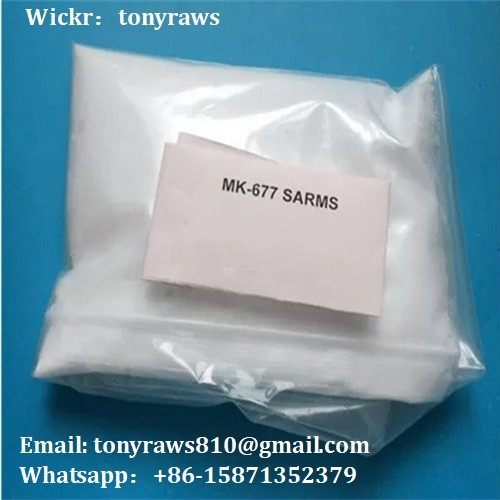 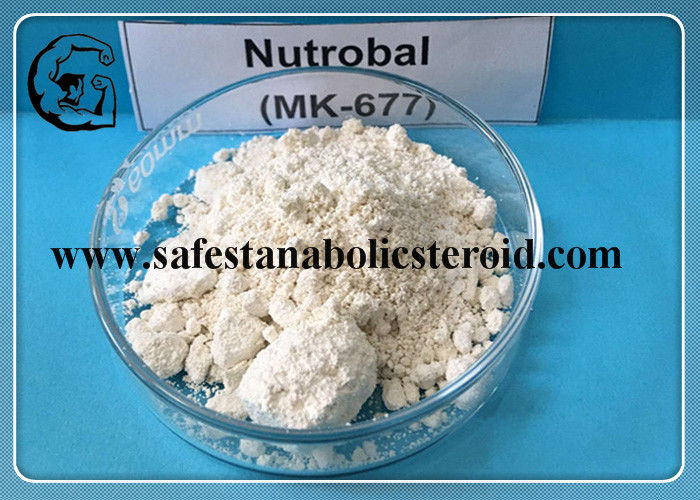 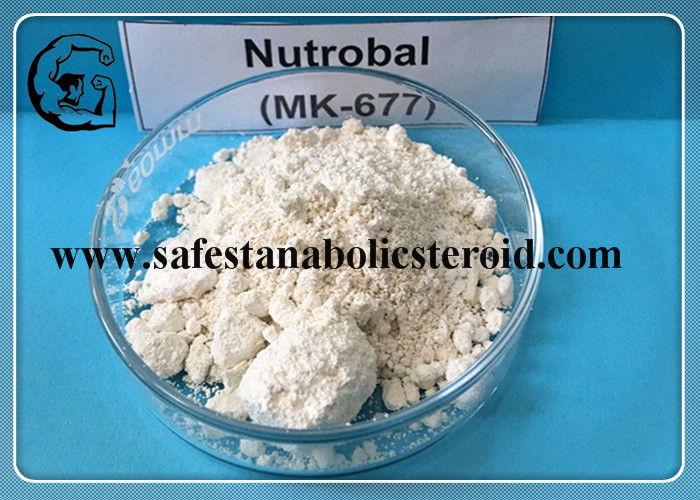 MK-677 is a product which acts as a potent, orally active GH secretagogue, mimicking the GH stimulating action of the endogenous hormone ghrelin.

Ibutamoren mesylate (MK-677, L-163,191) is a drug which acts as a potent, orally active growth hormone secretagogue, mimicking the GH stimulating action of the endogenous hormone ghrelin. It has been demonstrated to increase the release of, and produces sustained increases in plasma levels of several hormones including growth hormone and IGF-1, but without affecting cortisol levels. It is currently under development as a potential treatment for reduced levels of these hormones, such as in growth hormone deficient children or elderly adults, and human studies have shown it to increase both muscle mass and bone mineral density, making it a promising therapy for the treatment of frailty in the elderly. It also alters metabolism of body fat and so may have application in the treatment of obesity.

Some MK-677 study shows the suggested MK-677 dosage is 25 mgs-50 mgs when it is the oral.
Administration of MK-677 25 mg resulted in a 60.1% increase in serum IGF-1 levels at 6 weeks and a 72.9% increase at 12 months. In mixed-effects models that included treatment, time (month), randomization strata (baseline MMSE score ≤20 vs >20), and interaction of treatment-by-time, there were no significant differences between the treatment groups on the CIBIC-plus or the mean change from baseline scores on the ADAS-Cog, ADCS-ADL, or CDR-sob scores over 12 months.

For endurance: Stack it with 20 mg a day of cardarine for a lethal endurance stack, and blow away your competition on your next bicycle/road race. MK-677 would work beautifully for this purpose.
For fat loss: Stack it with andarine and cardarine to get a lethal fat burning triple stack.
For mass gain: Stack it with LGD and anabolic steroids, we will be able to gain mass without the fear of spiking your body fat measurement.
For overall health: MK-677 can give an improved mood, sleep, cholesterol levels, injury healing and immune system boosting.