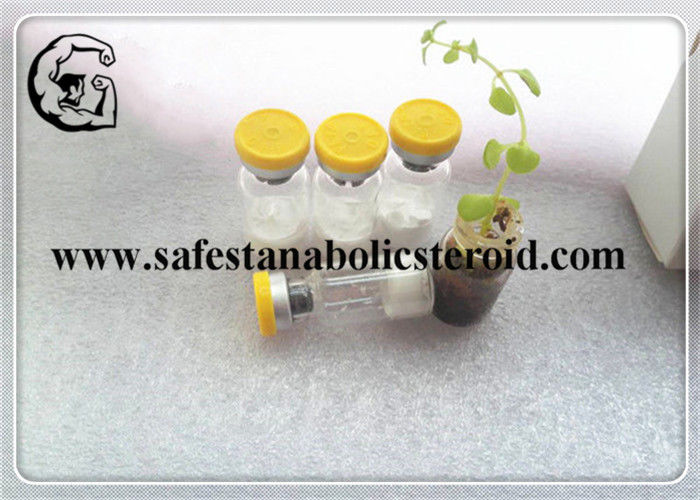 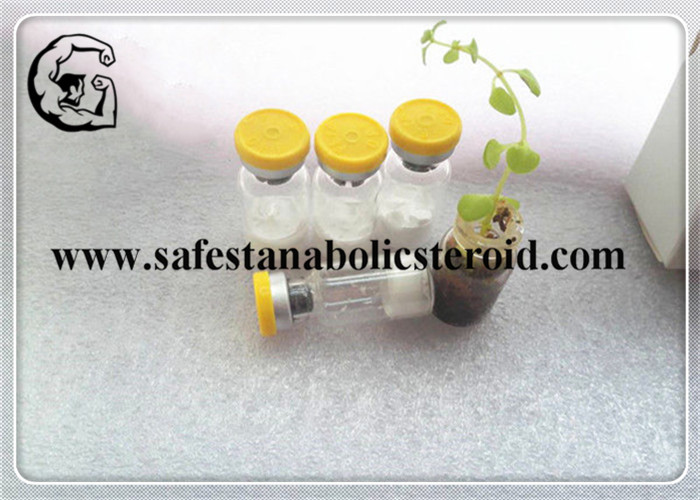 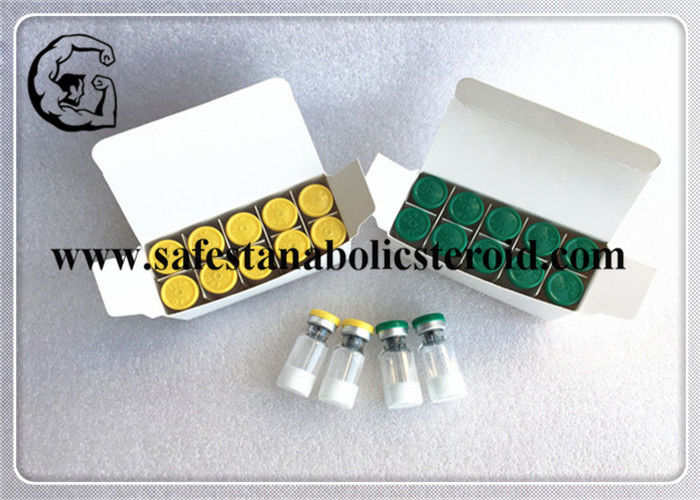 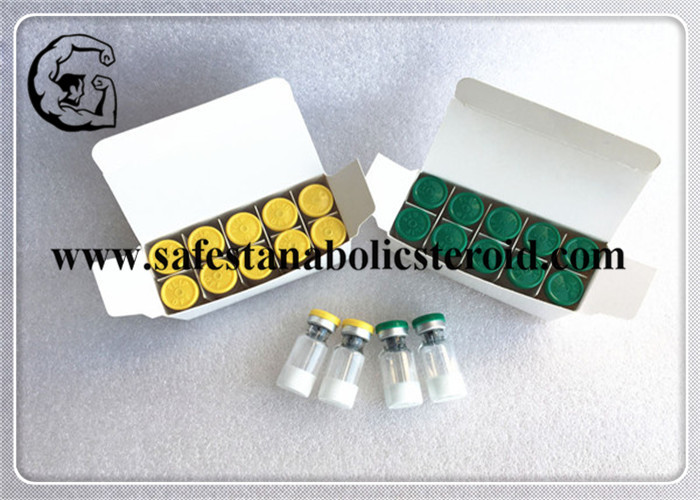 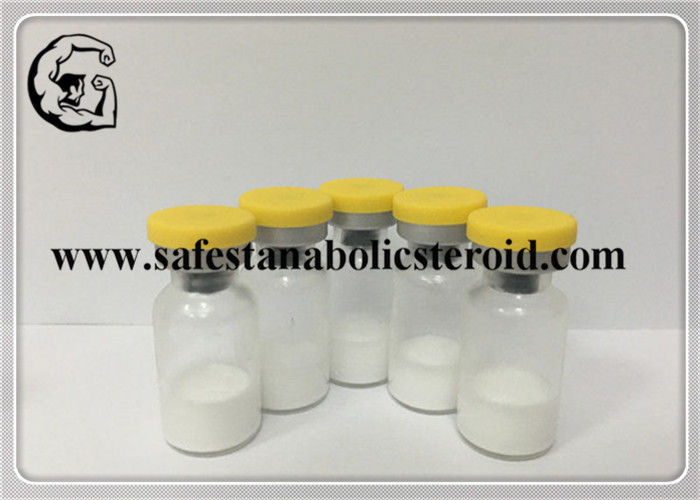 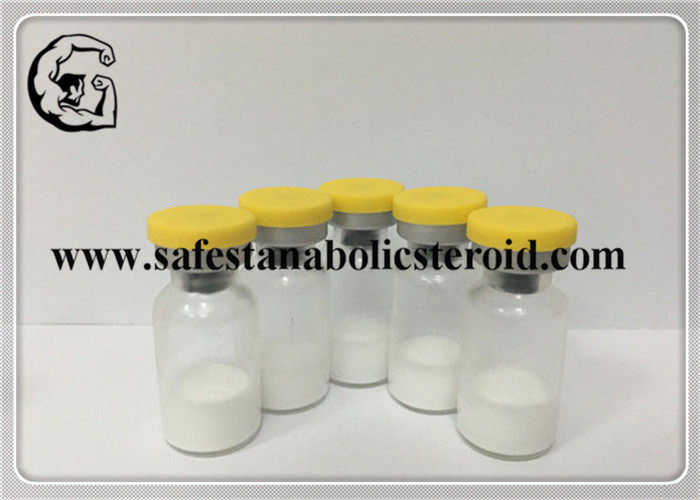 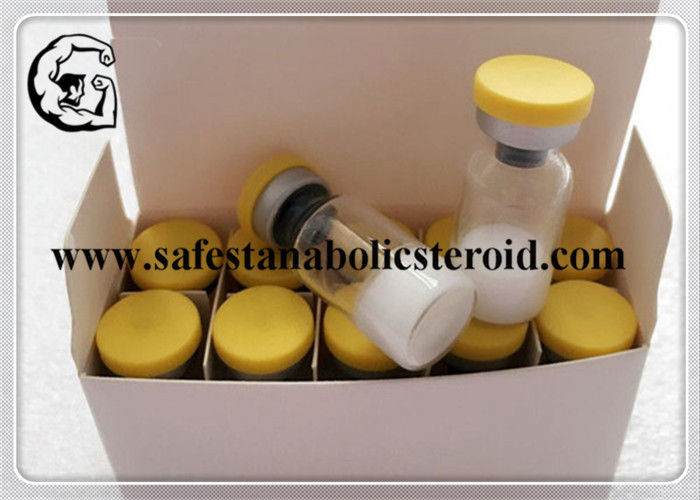 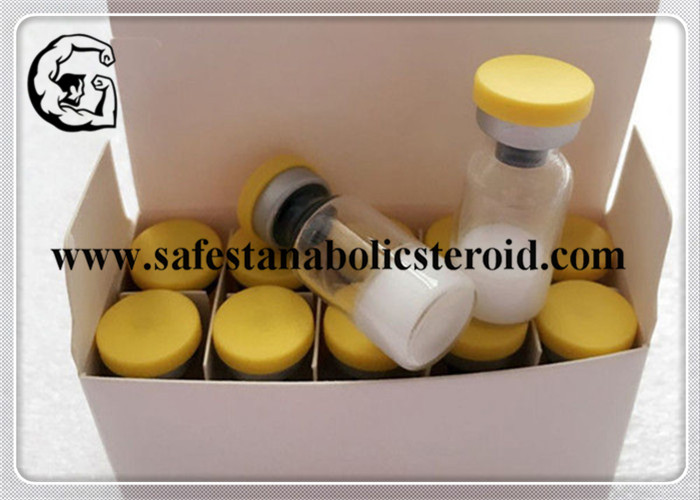 Follistatin is part of the inhibin-activin-follistatin axis.

Currently there are three reported isoforms, FS-288, FS-300, and FS-315. Two, FS-288 and FS-315, are known to be created by alternative splicing of the primary mRNA transcript. FS-300 (porcine follistatin) is thought to be the product of posttranslational modification via truncation of the C-terminal domain from the primary amino-acid chain.

Although FS is ubiquitous its highest concentration has been found to be in the female ovary, followed by the skin.

In the blood, activin and follistatin are both known to be involved in the inflammatory response following tissue injury or pathogenic incursion. The source of follistatin in circulating blood plasma has yet to be determined, but due to its autocrine nature speculation suggests the endothelial cells lining all blood vessels, or the macrophages and monocytes also circulating within the whole blood, may be sources.

Follistatin is involved in the development of the embryo. It has inhibitory action on bone morphogenic proteins (BMPs); BMPs induce the ectoderm to become epidermal ectoderm. Inhibition of BMPs allows neuroectoderm to arise from ectoderm, a process which eventually forms the neural plate. Other inhibitors involved in this process are noggin and chordin.

Follistatin and BMPs are also known to play a role in folliculogenesis within the ovary. The main role of follistatin in the oestrus/menstrus ovary, so far, appears to be progression of the follicle from early antral to antral/dominant, and importantly the promotion of cellular differentiation of the estrogen producing granulosa cells (GC) of the dominant follicle into the progesterone producing large lutein cells (LLC) of the corpus luteum.

Follistatin is being studied for its role in regulation of muscle growth in mice, as an antagonist to myostatin (also known as GDF-8, a TGF superfamily member) which inhibits excessive muscle growth. Lee & McPherron demonstrated that inhibition of GDF-8, either by genetic elimination (knockout mice) or by increasing the amount of follistatin, resulted in greatly increased muscle mass. In 2009, research with macaque monkeys demonstrated that regulating follistatin via gene therapy also resulted in muscle growth and increases in strength.

Follistatin (FST) is a secreted glycoprotein that was first identified as a follicle­stimulating hormone inhibiting substance in ovarian follicular fluid (1, 2). Human Follistatin cDNA encodes a 344 amino acid (aa) protein with a 29 aa signal sequence, an N­terminal atypical TGF binding domain, three Follistatin domains that contain EGF­like and kazal­like motifs, and a highly acidic C­terminal tail. Follistatin is a secreted protein that binds to ligands of the TGF-Beta family and regulates their activity by inhibiting their access to signaling receptors. It was originally discovered as activin antagonists whose activity suppresses expression and secretion of the pituitary hormone FSH (follicle stimulating hormone). In addition to being a natural antagonist, follistatin can inhibit the activity of other TGF-Beta ligands including BMP-2,-4,-6,-7, Myostatin, GDF-11, and TGF-Beta1. Follistatin is expressed in the pituitary, ovaries, decidual cells of the endometrium, and in some other tissues. Recombinant human Follistatin 315 is a 34.7 kDa protein containing amino acids 30-344 of the FST-344 protein.

Follistatin-344 is also the perfect choice for athletes who are no longer able to exercise regularly, or those who have stopped playing sports, but want to stay though, in the form of massive muscle mass. It has been shown that the smaller the load on muscles and less physical activity, the higher the concentration of the subsequent Myostatin.

Peptide Follistatin-344 also has important implications for tissue rejuvenation. His pronounced anti-aging effect is comparable to that of Melatonin and other peptides, positive counteracting aging.

Follistatin, specifically Follistatin 344 (FS344), quickly gained popularity in the bodybuilding community as a potential supplement to rapidly increase lean tissue mass. Another protein, follistatin-related gene (FLRG) acts on similar pathways as FS344 regarding its muscle building properties. Increased lean tissue mass could give a bodybuilder an advantage in a competitive setting and be the differentiating factor between first and second place.

1)Location & Working Hours
We are an International source locate in China.
I will answer emails from Monday to Saturday, 8:30 am to 18:00 pm (GMT+8)

2)How long does it takes to get back a response from you?
You should receive a response in less than 24 hours.

3)How do I make an order?
When you choosed the products, please email me, and I will quote for you, if you are satisfied with it, then pay for it, the parcle will be sent for you as soon as possible.

4)How to track my order?
After I ship your order and have the tracking number, you will receive an email notification. All tracking numbers I provide can be tracked at http://www.17track.net/en. Or you can ask me for helping you track it too.

5)How long does the whole process take, from making an order till receiving the package?
The package will be prepared within 1 working day after payment received and be sent out within 72 hours.
The delivery time depends on the shipping situation and customs. The shipping time will not more than 15 working days at most.

6)How about the shipping cost?
The shipping cost is for the whole order. No matter how many different items and quantity in one orders. The shipping cost will be charged only once.
7)Is there a minimum order?
For raw powder: MOQ is 10g
For oil liquid: MOQ is 50ml
For peptide vial: MOQ is 10 vials
8)Reship Policy
To U.S. We reship for free twice if your package gets seized.
To other countries we reship for free once if your package gets seized.
If you choose not to reship or the resent package failed to go through again, no refund will be made.
9)Payment Ways
We accept Bank Transfer(T/T ), Western Union, Moneygram, Bitcoin.
*** The Bitboin is a little special for us, our Bitcoin account is always changing, once I gave you the account number, please pay for it at once.
10)Refund policy
Our company has a 2 reship policy all foreign countries in case of a seizure. If you fail to receive your reship(s), no refunds will be made.
**We are not responsible if you throw away your products because you cannot find them in our disguised package. If you cannot find your products please email me and I will tell you where to find them.