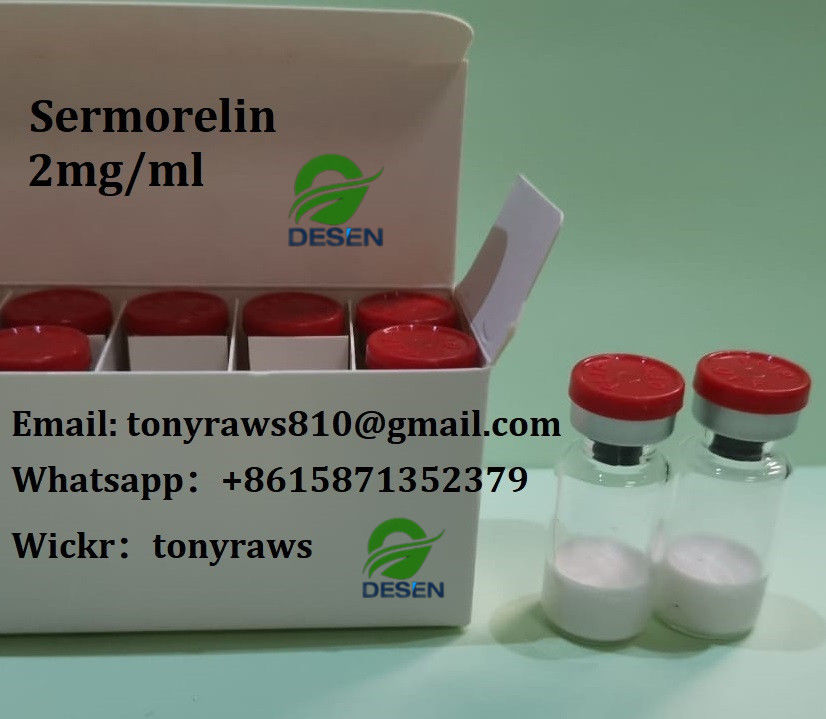 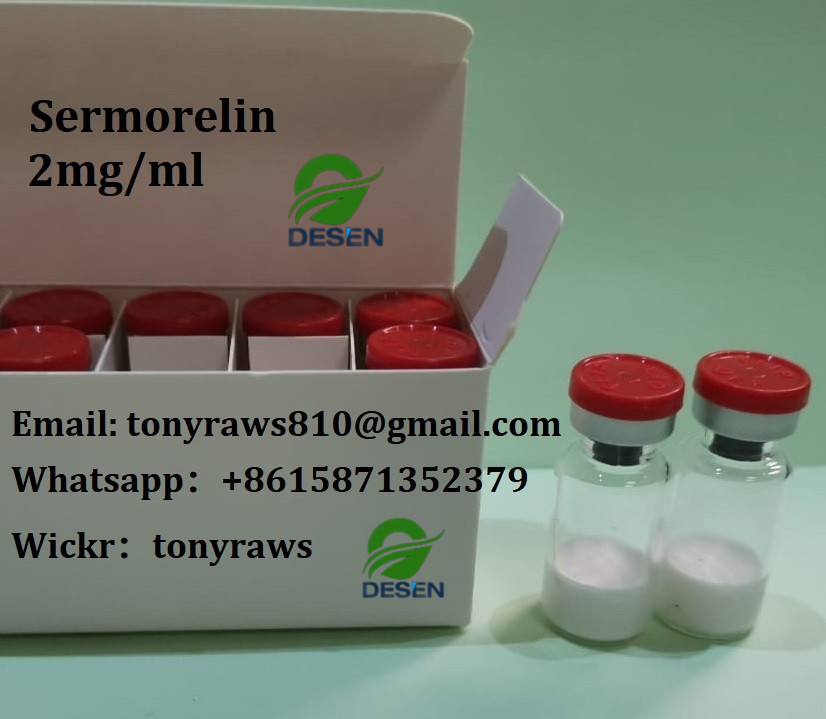 Sermorelin is actually known to us by the name GRF (1-29). The original GFR (1-29) is, in fact, the root of the HGH molecule and that remaining peptide containing the first 29 amino acids is actually what is responsible for stimulating pituitary response. The name Sermorelin is the prescription drug name and this alone is why it is so widely prescribed by hormone replacement therapy clinics (HRT).

In fact, anti-aging and hormone replacement clinics have been prescribing GRF 1-29 for years because it works as a clean GHRH. The problem for the bodybuilder or athlete is that it has a very short half-life of about ten minutes. This becomes an unattractive feature when compared to the half-life of MOD GRF (1-29) (CJC 1295 without DAC), which comes in around 30 minutes. Despite its short window, it does bind quite effectively to the pituitary receptors. The other main down side associated with its very short half life is that it is quickly broken down by blood enzymes within minutes. This is why a GHRH peptide with a half life of 30 minutes or longer is desirable, since it will survive the blood enzyme death and allow it to circulate the body looking for hormone receptors to bind to.

So, why would bodybuilders or athletes want to utilize Sermorelin over other peptides that have longer half lives like MOD GRF (1-29) or CJC 1295 with DAC? To put it simply, you could easily work this into a multi-dosing protocol along with you other long acting GHRH’s and GHRP’s. Let’s look at Sermorelin’s known positive effects like: increased lean body mass, reduced fat, increased strength, improved recovery, better sleep, strengthenining of the heart, enhancing of the immune system and increases IGF-1 production. Yes, while the ability of Sermorelin to act is short, it still promotes all of these factors stated above. Not to mention it also has the ability to increase protein synthesis, promote growth of all internal organs with the exception of the brain and promote and increase in liver glucogenesis. Despite its tiny half life, Sermorelin’s ability to increase IGF-1 in the blood stream will only further increase the function of the metabolism and the growth of new cells in muscles, bones and organs. Sermorelin is heavily pushed by HRT clinics and is often referred to as the anti-aging peptide since it is very good at reversing some of the effects of aging in adults. The fact that doctors can legally prescribe this peptide helps HRT clinics further their legitimacy and also offer a viable and more cost effective solution to prescribing exogenous HGH.

Sermorelin, along with the other peptides you will use, comes as a delicate lyophilized powder that should be kept out of the light and in a cool dry place. Reconstitution is done with bacteriostatic water (BC water) or sodium chloride meant for injection. Injections can be administered one hour before workout at a dose of 200mcg-300mcg. Normally, Sermorelin injections are taken before bed at around 300mcgs. Of course, as with any GHRH, you will want to use this peptide alongside a GHRP like GHRP-2 or Ipamorelin for maximum release of growth hormone stores. Ideally, though user could still benefit from using a GHRH like CJC 1295 with DAC and a GHRP like Ipamorelin throughout the day and then utilize Sermorelin as a pre-bed timed dose. Do not discount Sermorelin as simply an anti-aging peptide. It can still help promote the growth of lean body mass and increase the availability of IGF-1 in the blood stream.

Sermorelin is pretty mild in terms of side effects, but, like most peptides, it has the ability to bring on head rush, flush feeling, some swelling at injection site, dizziness, and nausea. I could not find any cases where prolactin or cortisol levels were elevated by the use of Sermorelin. As always, listen to your body and follow a dosing protocol that is in tune with you goals.