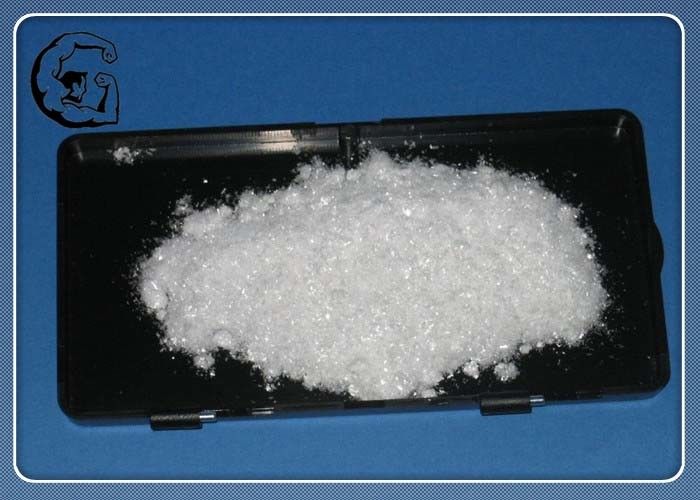 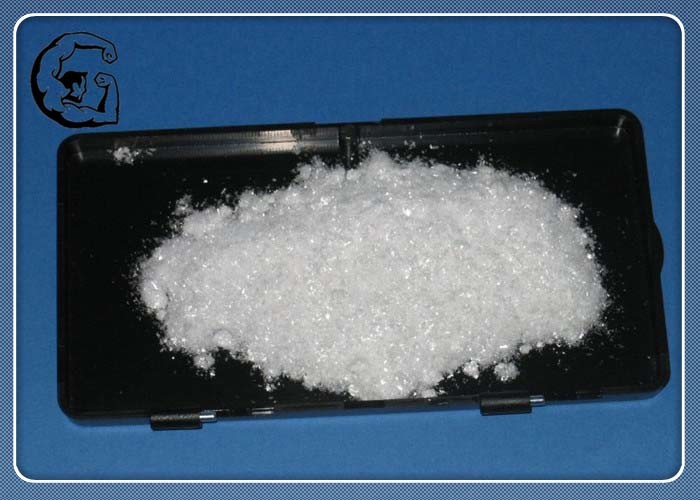 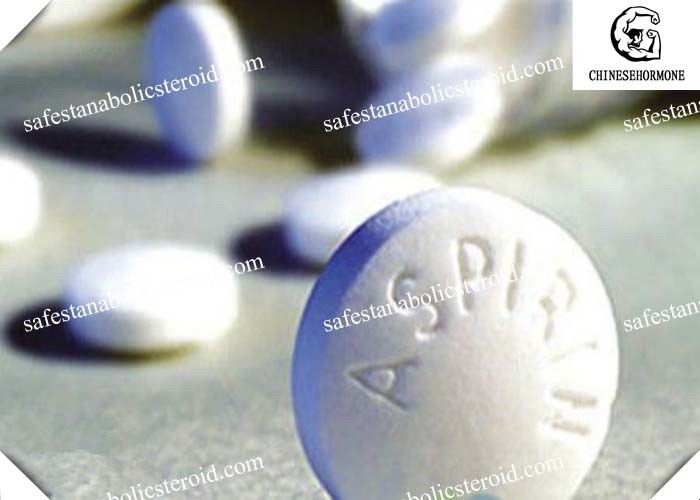 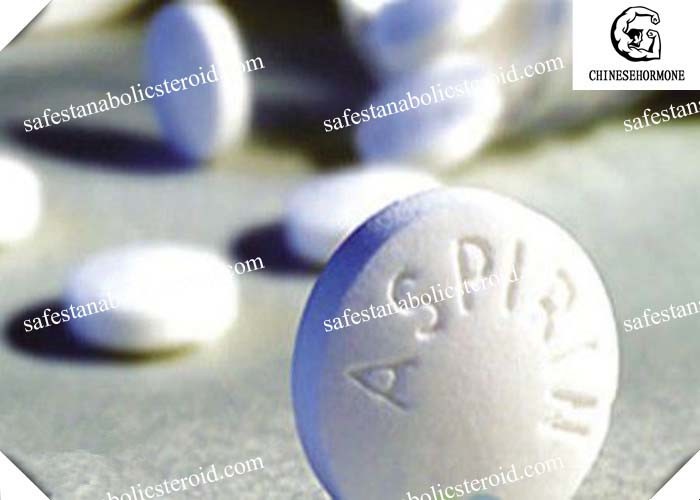 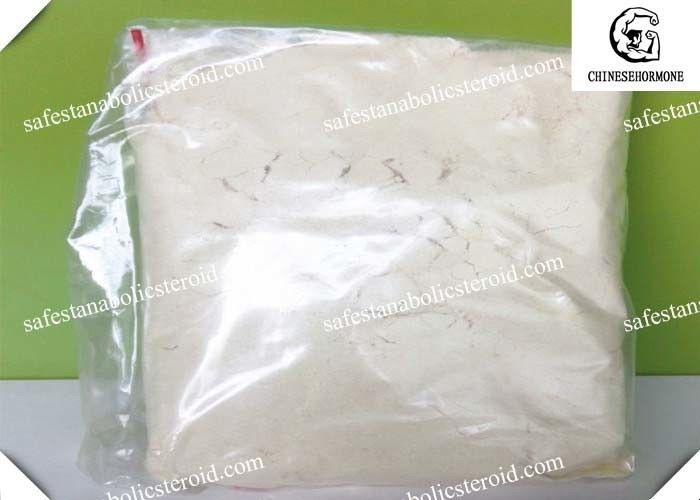 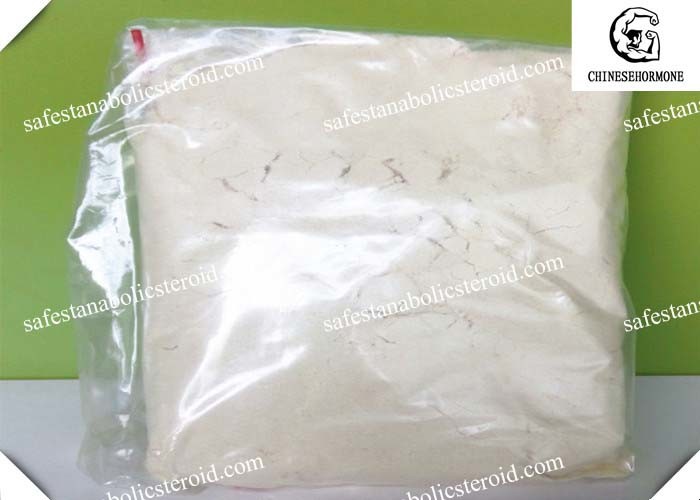 Aspirin, also known as acetylsalicylic acid (ASA), is a medication used to treat pain, fever, and inflammation. Specific inflammatory conditions in which it is used include Kawasaki disease, pericarditis, and rheumatic fever. Aspirin given shortly after a heart attack decreases the risk of death.

Common side effects include an upset stomach. More significant side effects include stomach ulcers, stomach bleeding, and worsening asthma. Bleeding risk is greater among those who are older, drink alcohol, take other nonsteroidal anti-inflammatory drugs (NSAIDs), or are on blood thinners.

Aspirin is not recommended in the last part of pregnancy. It is not generally recommended in children with infections because of the risk of Reye's syndrome. High doses may result in ringing in the ears. Aspirin works similar to other NSAIDs but also irreversibly blocks the normal functioning of platelets.

Aspirin, in the form of leaves from the willow tree, has been used for its health effects for at least 2,400 years. The first study of an extract from the bark for fever was completed in 1763 by Edward Stone. Felix Hoffmann, a chemist at Bayer, has been credited with first chemically making aspirin in 1897.

Aspirin is used in the treatment of a number of conditions, including fever, pain, rheumatic fever, and inflammatory diseases, such as rheumatoid arthritis, pericarditis, and Kawasaki disease. Lower doses of aspirin have also shown to reduce the risk of death from a heart attack, or the risk of stroke in some circumstances.

There is some evidence that aspirin is effective at preventing colorectal cancer, though the mechanisms of this effect are unclear. In the United States low dose aspirin is deemed reasonable in those between 50 and 70 years old who have a more than 10% risk of cardiovascular disease and are not at an increased risk of bleeding who are otherwise healthy.