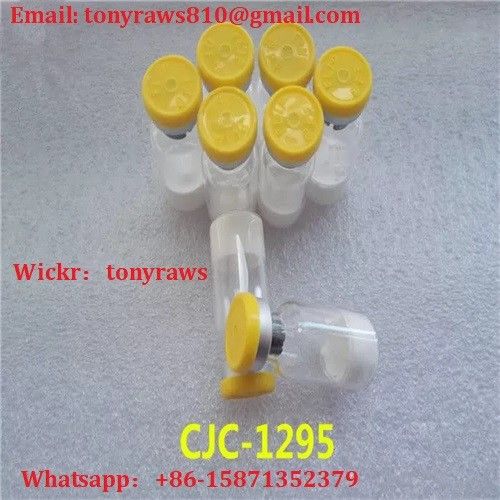 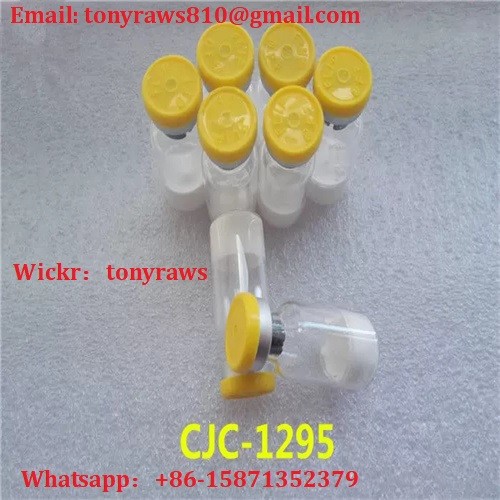 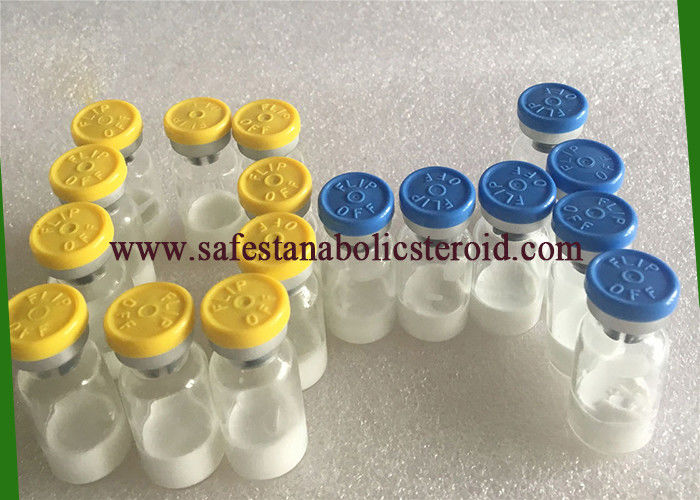 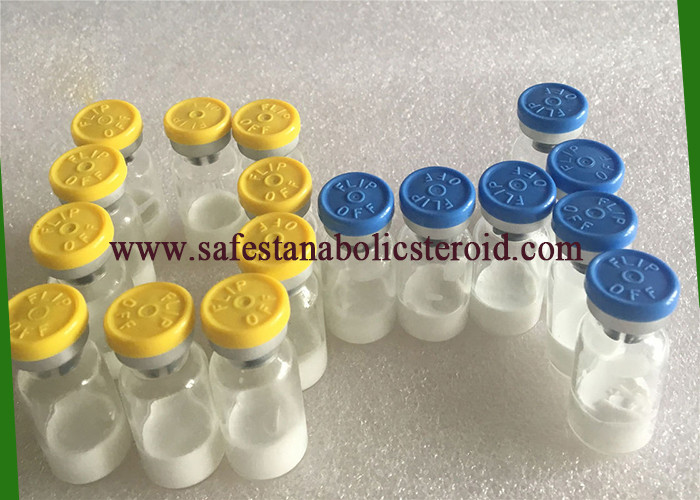 CJC-1295 is a peptide hormone created by ConjuChem Biotechnologies that functions as Growth Hormone Releasing hormone or GHRH. GHRH is the hormone responsible for stimulating the release of Human Growth Hormone (HGH). In simplistic terms, we might say GHRH is to the pituitary what Luteinizing Hormone (LH) is to the testicles – LH being the primary gonadotropin that stimulates the testicles to make testosterone. CJC-1295 will not increase HGH levels in the body the same way they are increased by direct HGH use. With CJC-1295 you are attempting a more natural stimulation as with HGH you are directly adding to the total amount.

CJC 1295 is provided in vials containing 2 mg of lyophylized powder, though the amount can vary. The contents should be reconstituted by adding a convenient amount of sterile or bacteriostatic water. If for example 2 mL is chosen and the dosing of the vial is 2 mg, the resulting solution then has a concentration of 1 mg/mL, or 1000 mcg/mL.

Injection may be subcutaneous, intramuscular, or intravenous according to personal preference. If desired, peptide solutions from other vials, such as a vial of a GHRP product, may also be drawn into the same syringe, if there is room. This reduces the total number of injections required.

CJC-1295 amplifies GH production in the same way that GHRH does. Administration does not initiate a pulse of GH release. Because CJC-1295 provides steady blood levels, it increases the amplitude of natural GH pulses on an ongoing basis. It does not combine especially efficiently with a GHRP, because the DAC modification results in relatively lower ongoing levels of free peptide.

CJC-1295 is in the class of growth hormone releasing hormone (GHRH) mimetics. GHRH is also the name of the naturally-occurring hormone in the body, but the natural compound is not used in bodybuilding or as a performance-enhancing drug due to its high cost of manufacture and its extremely brief duration of action.. CJC-1295 is a modified version of the first 29 amino acids of GHRH, together with addition of a “Drug Affinity Complex” or DAC. The combination of modifications provides a half life of about 1 week, and steady blood levels after injection.