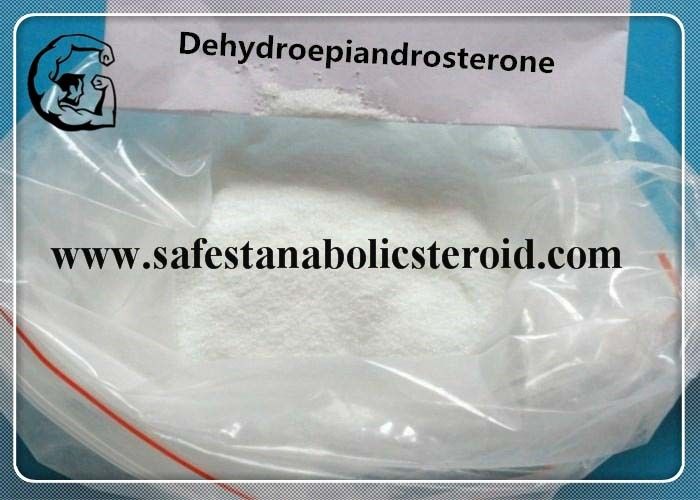 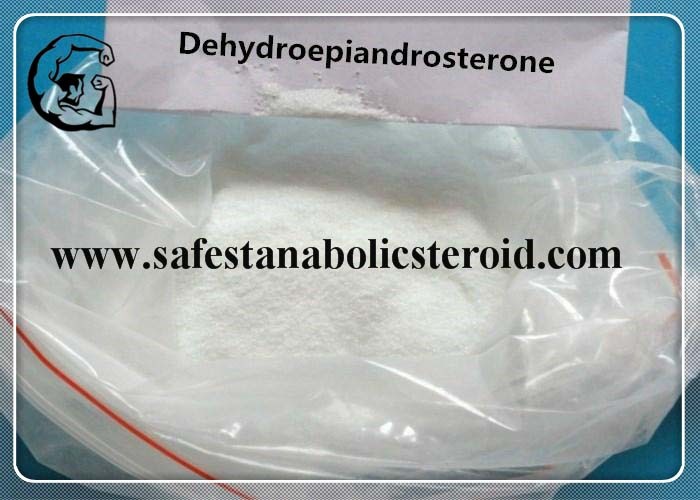 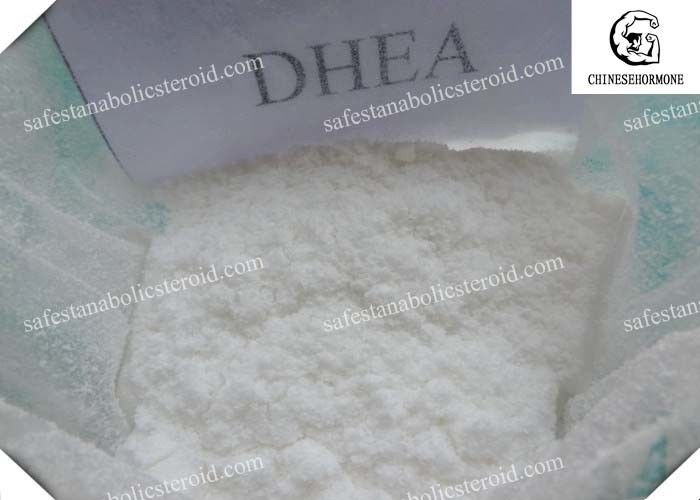 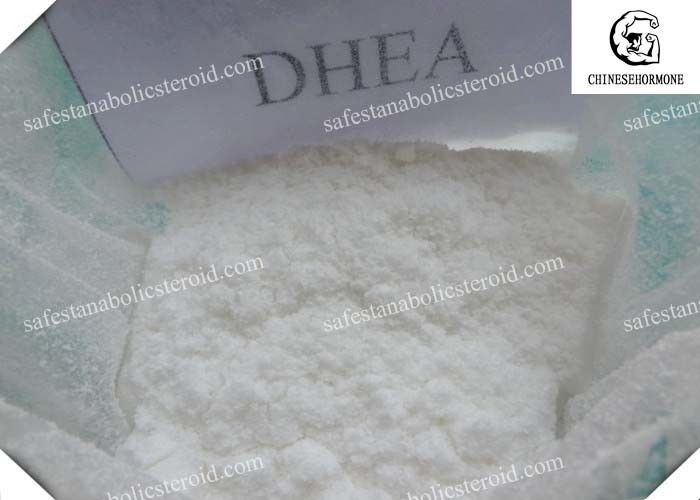 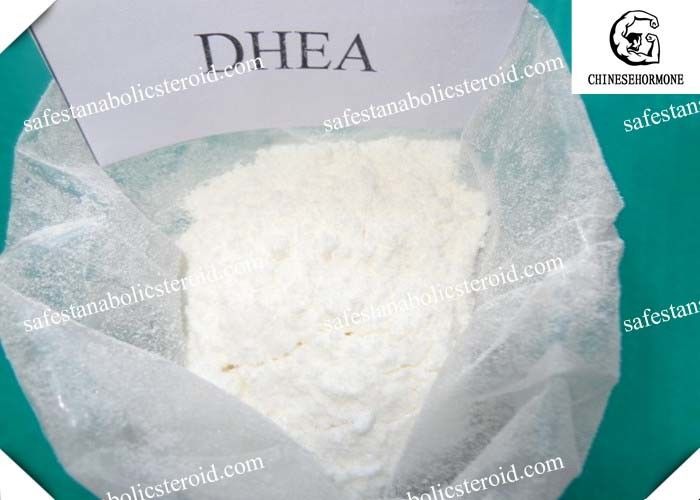 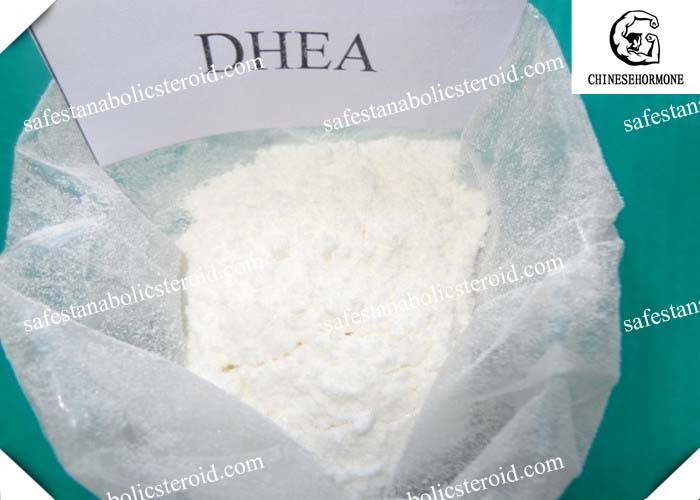 It is the most abundant circulating steroid hormone in humans,in whom it is produced in the adrenal glands, the gonads, and the brain, where it functions predominantly as a metabolic intermediate in the biosynthesis of the androgen and estrogen sex steroids. However, DHEA also has a variety of potential biological effects in its own right, binding to an array of nuclear and cell surface receptors,and acting as a neurosteroid.

In women with adrenal insufficiency and the healthy elderly there is insufficient evidence to support the use of DHEA.

There is no evidence DHEA is of benefit in treating or preventing cancer.Although DHEA is postulated as an inhibitor towards glucose-6-phosphate dehydrogenase (G6PD) and suppresses leukemia cell proliferation in vitro, DHEA may enhance G6PD mRNA expression, confounding its inhibitory effects.

Evidence is inconclusive in regards to the effect of DHEA on strength in the elderly.

In middle-aged men, no statistically significant effect of DHEA supplementation on lean body mass, strength, or testosterone levels was found in a randomized placebo-controlled trial.

DHEA supplementation has not been found to be useful for memory function in normal middle aged or older adults. It has been studied as a treatment for Alzheimer's disease, but there is no evidence that it is effective.

A review in 2003 found the then-extant evidence sufficient to suggest that low serum levels of DHEAS may be associated with coronary heart disease in men, but insufficient to determine whether DHEA supplementation would have any cardiovascular benefit.

A meta-analysis of intervention studies shows that DHEA supplementation in elderly men can induce a small but significant positive effect on body composition that is strictly dependent on DHEA conversion into its bioactive metabolites such as androgens or estrogens.