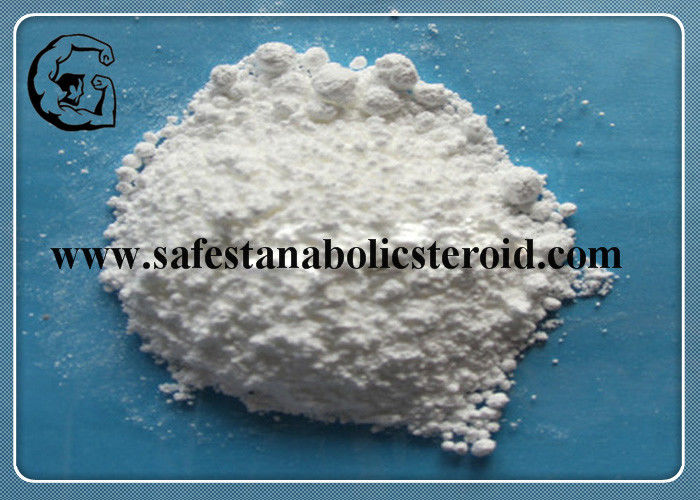 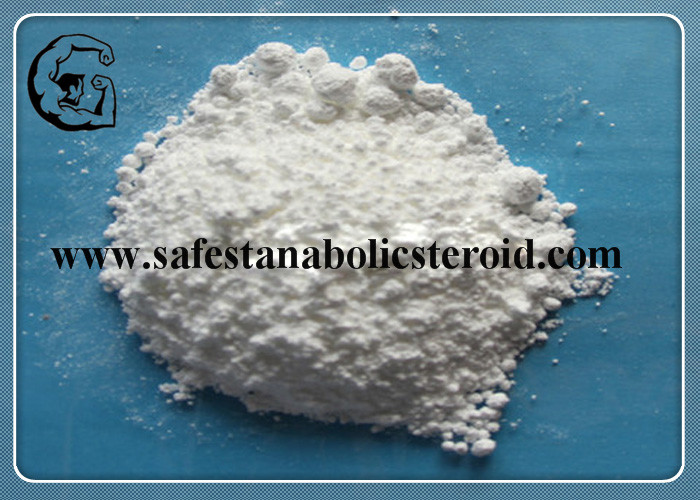 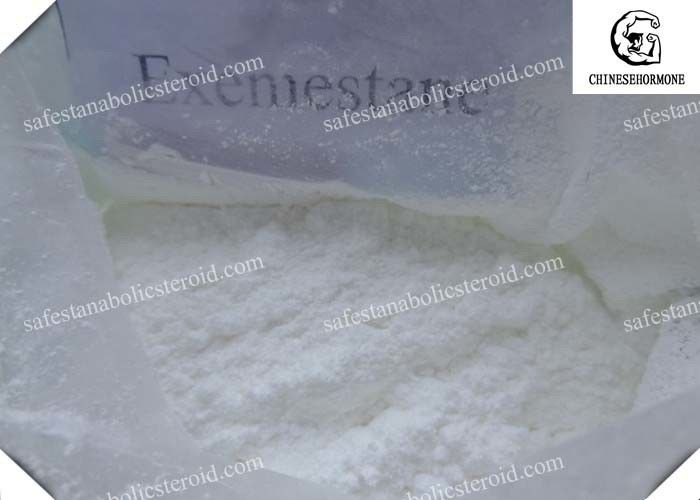 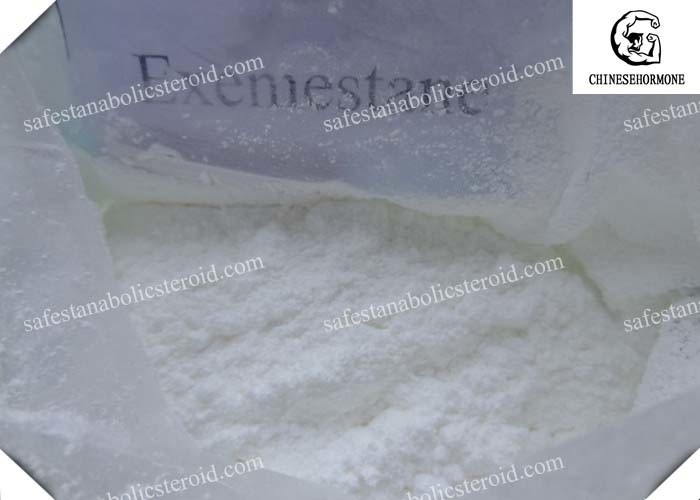 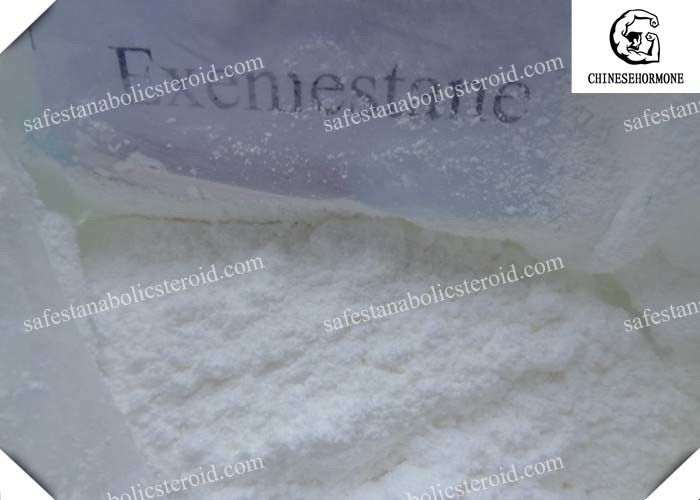 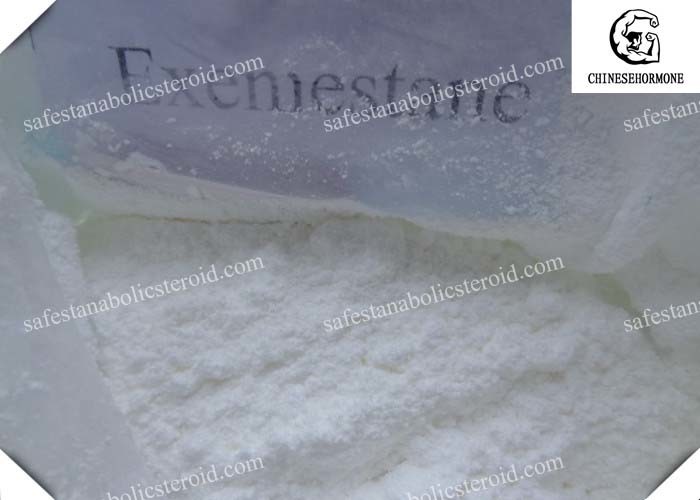 Exemestane (trade name Aromasin) is a drug used to treat breast cancer. It is a member of the class of drugs known as aromatase inhibitors. Some breast cancers require estrogen to grow. Those cancers have estrogen receptors (ERs), and are called ER-positive.

They may also be called estrogen-responsive, hormonally responsive, or hormone-receptor-positive. Aromatase is an enzyme that synthesizes estrogen. Aromatase inhibitors block the synthesis of estrogen. This lowers the estrogen level, and slows the growth of cancers.

Exemestane is indicated for the adjuvant treatment of postmenopausal women with estrogen-receptor positive early breast cancer who have received two to three years of tamoxifen and are switched to it for completion of a total of five consecutive years of adjuvant hormonal therapy. US FDA approval was in October 2005.

Exemestane is also indicated for the treatment of advanced breast cancer in postmenopausal women whose disease has progressed following tamoxifen therapy.

The most common side effects (more than 10% of patients) are hot flashes and sweating, which are typical of estrogen deficiency as caused by exemestane, and also insomnia, headache, and joint pain. Nausea and fatigue are mainly observed in patients with advanced breast cancer.

Single doses of up to at least 32-fold (800 mg), as well as continuous therapy with 24-fold (600 mg) the usual daily dose are well tolerated. No life-threatening overdosing is known in humans, but only in animal studies with 2000- to 4000-fold doses (adjusted to body surface area).

Exemestane is metabolized by the liver enzyme CYP3A4. While the CYP3A4 inhibitor ketoconazole had no significant effect on exemestane levels in a clinical trial, the strong CYP3A4 inductor rifampicin significantly cut exemenstane levels about in half (AUC −54%, Cmax −41% for a single dose), potentially compromising its effectiveness. Other 3A4 inductors such as carbamazepine and St John's Wort are expected to have similar effects. The clinical relevance of this effect has not been investigated.

Estrogens probably reduce exemestane effectiveness:It would usually be counter-productive to reduce the body's estrogen synthesis with exemestane and then substitute estrogen with pharmaceuticals.