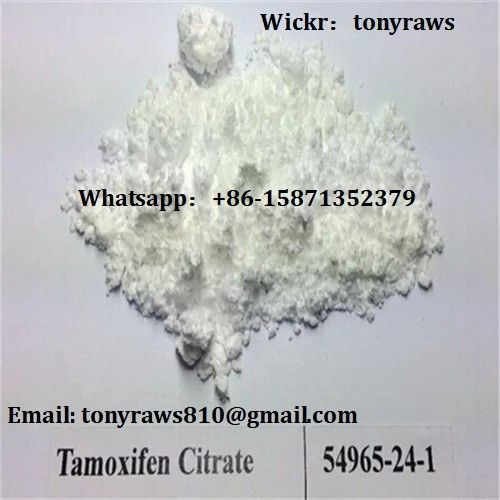 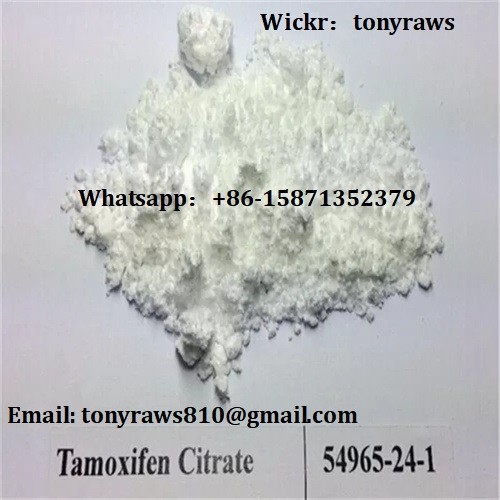 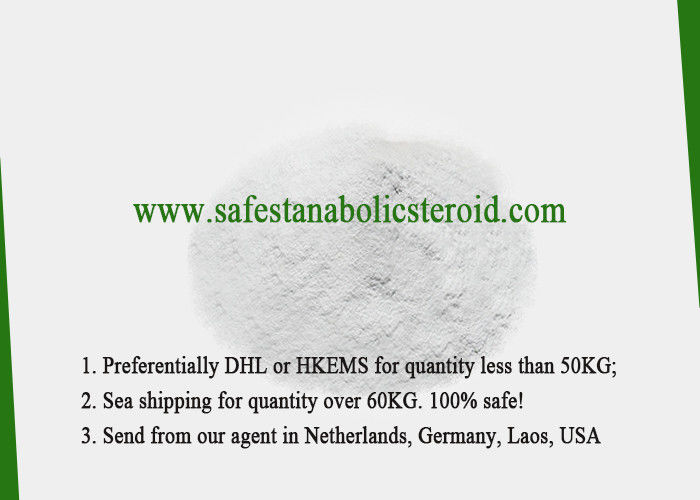 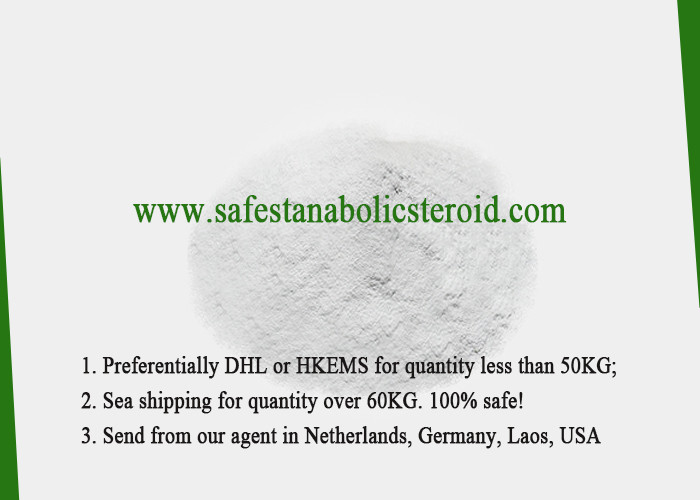 Tamoxifen Citrate is used medically for decades and is highly successful in breast cancer treatment, specifically hormone-responsive breast cancer. It is also a medication that is used by many anabolic steroid users, but Tamoxifen Citrate is not a steroid. This is a drug steroid users will sometimes use during steroid use to help with estrogenic related side effects brought on by specific steroids. However, it is most commonly used during Post Cycle Therapy (PCT). PCT is the 3-6 week period following steroid use that is implemented in order to help with natural testosterone production that is suppressed during anabolic steroid use.

Nolvadex (tamoxifen citrate) is very comparable to Clomid, behaves in the same manner in all tissues, and is a mixed estrogen agonist/antagonist of the same type as Clomid. The two molecules are also very similar in structure. It is not correct that Nolvadex reduces levels of estrogen: Rather, it blocks estrogen from estrogen receptors and, in those tissues where it is an antagonist, causes the receptor to do nothing.
The claim that Nolvadex reduces gains should not be taken too seriously. The fact is that any number of bodybuilders have made excellent gains while using Nolvadex.

The belief that it reduces gains seems to stem from the fact that the scientific literature reports a slight reduction (individuals using anabolic steroids were not studied though) from use of Nolvadex.

Tamoxifen is an antagonist of the estrogen receptor in breast tissue via its active metabolite, hydroxytamoxifen. In other tissues such as the endometrium, it behaves as an agonist, and thus may be characterized as a mixed agonist/antagonist. Tamoxifen is the usual endocrine (anti-estrogen) therapy forhormonereceptor-positivebreast cancer in pre-menopausal women, and is also a standard in post-menopausal women although aromatase inhibitors are also frequently used in that setting.

Tamoxifen is metabolized into compounds that also bind to the estrogen receptor but do not activate it. Because of this competitive antagonism, tamoxifen acts like a key broken off in the lock that prevents any other key from being inserted, preventing estrogen from binding to its receptor. Hence breast cancer cell growth is blocked.

The goods to anti-estrogen fertility inducer, the objects in dysfunctional uterine bleeding, polycystic ovary, menstrual disorders and drug-induced amenorrhea and other gynecologic diseases; It is used as a first line defense against breast cancer. Nolvadex or Tamoxifen citrate, a non-steroidal antiestrogen for oral administration, is commonly by athletes as a post cycle therapy drug to reduce or prevent the formation of excess estrogens that can lead to oily skin, acne, fluid retention, and gynecomastia.

Nolvadex is the trade name for the drug tamoxifen citrate, it is a non-steroidal agent that demonstrates potent anti-estrogenic properties. The drug is technically an estrogen agonist/antagonist, which competitively binds to estrogen receptors in various target tissues. With the tamoxifen molecule bound to this receptor, estrogen is blocked from exerting any action, and an anti-estrogenic effect is achieved.

Since many forms of breast cancer are responsive to estrogen, the ability of tamoxifen citrate to block its action in such cells has proven to be a very effective treatment. It is also utilized successfully as a preventative measure, taken by people with an extremely high familial tendency for breast cancer. While Nolvadex is effective against estrogen, it is not our strongest available remedy.

Nolvadex is an estrogen agonist in the liver, capable of activating the estrogen receptor and mimicking the actions of this sex hormone in this region of the body. As such it can have a markedly positive impact on HDL (good) cholesterol values, as does estrogen.

Our Other Hot Sale Productions:

2) We can offer samples to be tested.

2. Good feedback.
1) We are a high-tech company in China for many years.

2) 98% of our products have exported to UK, USA, Germany, Spain, Australia, Middle East and many other

countries. and we have got very good feedback from our customers.

3. Safe and fast delivery.
1) We have stock, so parcel can be sent out in 24 hours after payment. Tracking number is available.
2) Customs pass rate ≥ 99%