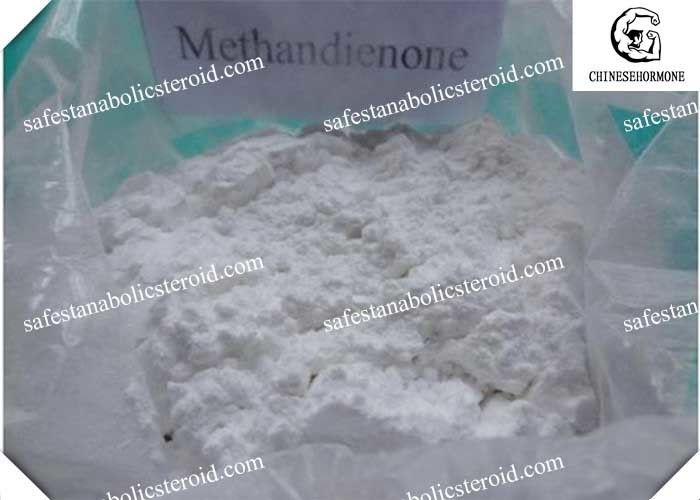 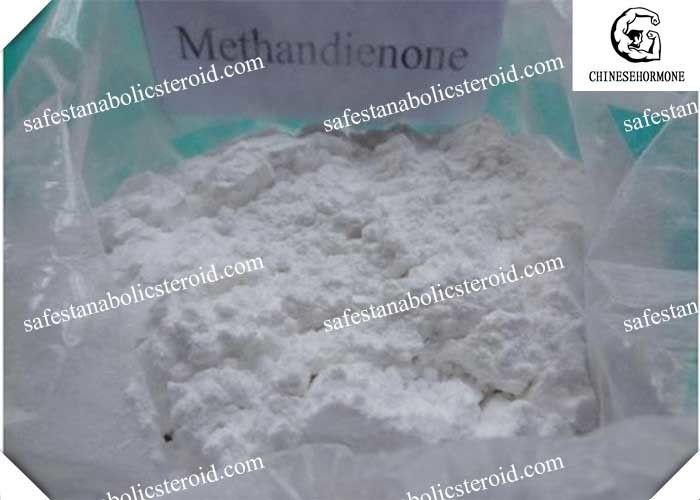 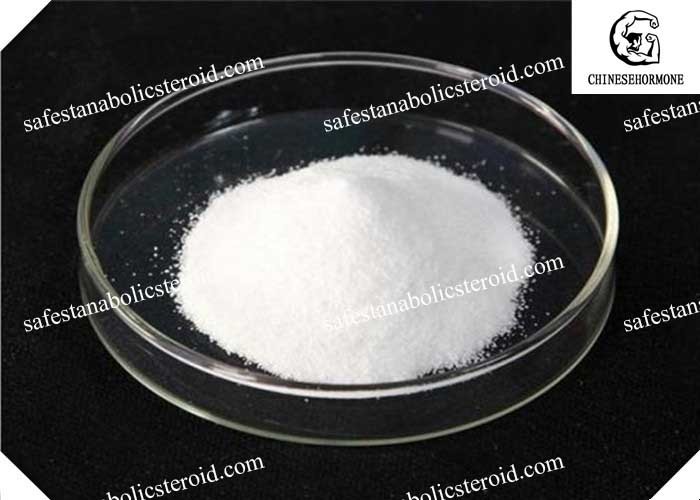 Dianabol (Metandienone or methandrostenolone, C20H28O2), often called Dbol, is an oral anabolic steroid that offers massive gains in very short periods. It is by far one of the most common steroids among die-hard bodybuilders. Unlike other steroids, this one is primarily an oral product. Thanks to this, men who prefer avoiding injections due to anxiety or inconvenience have a powerful alternative.

Metandienone confiscated by the DEA in 2008.

In the early 1960s, doctors commonly prescribed daily metandienone for women as a tonic. This was quickly discontinued upon discovery of its heavily masculinizing effects.

Despite the lack of any known therapeutic applications, the drug remained legal until 2001The United States Congress added certain kinds of steroids which may or may not include metandienone  to the Controlled Substances Act as an amendment known as the Anabolic Steroid Control Act of 1990.

This act placed steroids in the same category as some amphetamines as a "Schedule III" drug and possession of these drugs results in a felony. It is used by bodybuilders and metandienone continues to be used illegally to this day, typically being combined (stacked) with injectable compounds, such as testosterone propionate, enanthate, cypionate as well as other injectable drugs like trenbolone acetate.

Several successful athletes and professional bodybuilders have admitted long-term metandienone use before the drug was banned, including Arnold Schwarzenegger. Other steroids stacked with metandienone are primarily, if not always, injectable compounds such as testosterone, trenbolone and nandrolone.

Metandienone is subject to extensive hepatic biotransformation by a variety of enzymatic pathways. The primary urinary metabolites are detectable for up to 3 days, and a recently discovered hydroxymethyl metabolite is found in urine for up to 19 days after a single 5 mg oral dose. Several of the metabolites are unique to metandienone. Methods for detection in urine specimens usually involve gas chromatography-mass spectrometry.