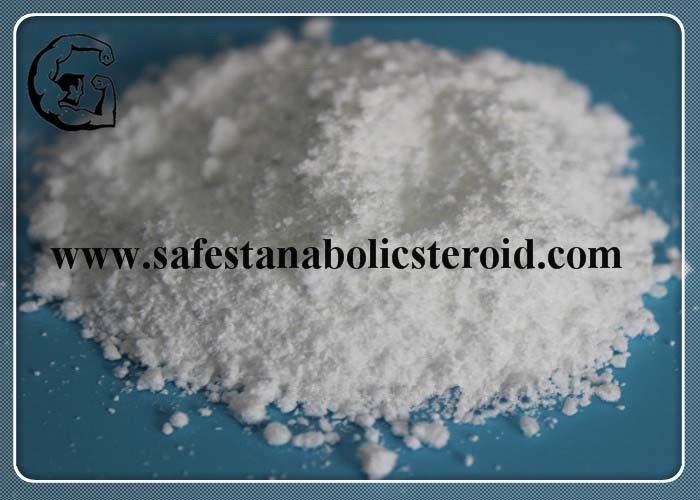 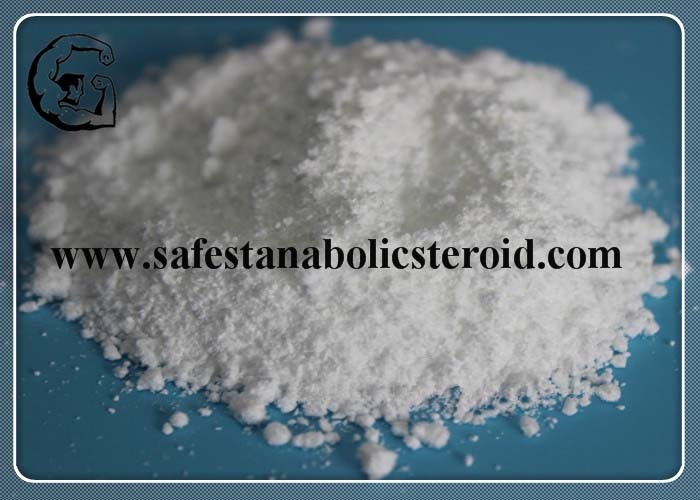 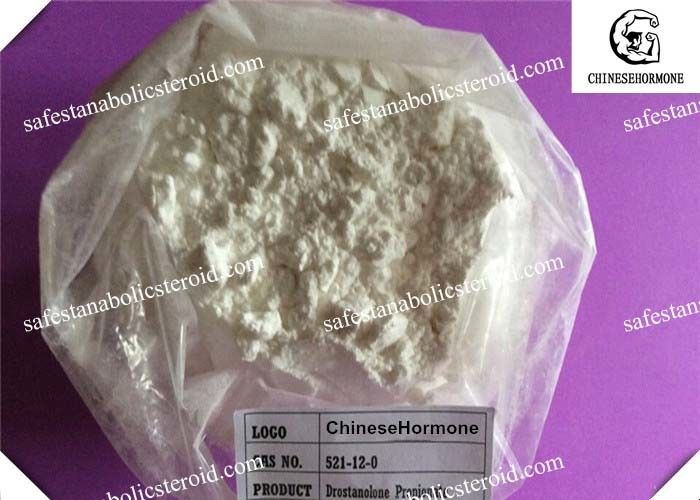 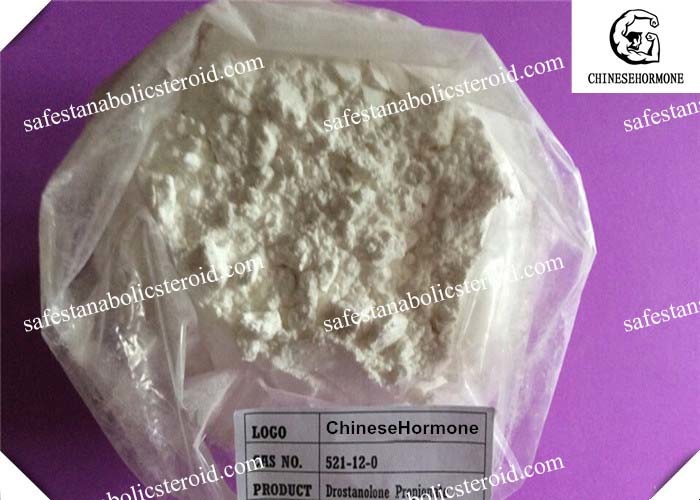 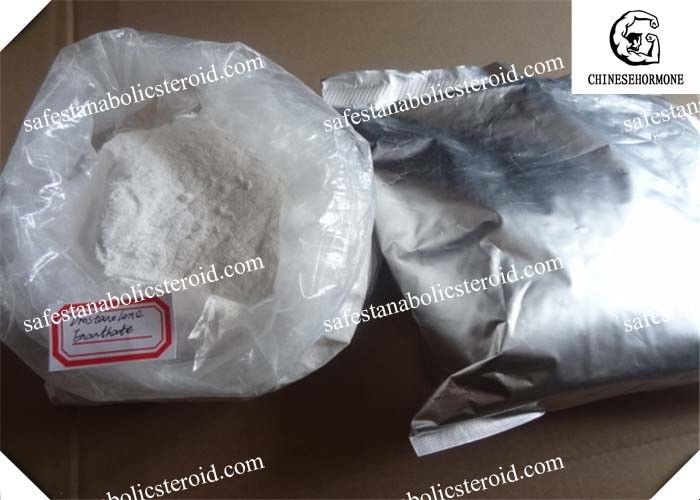 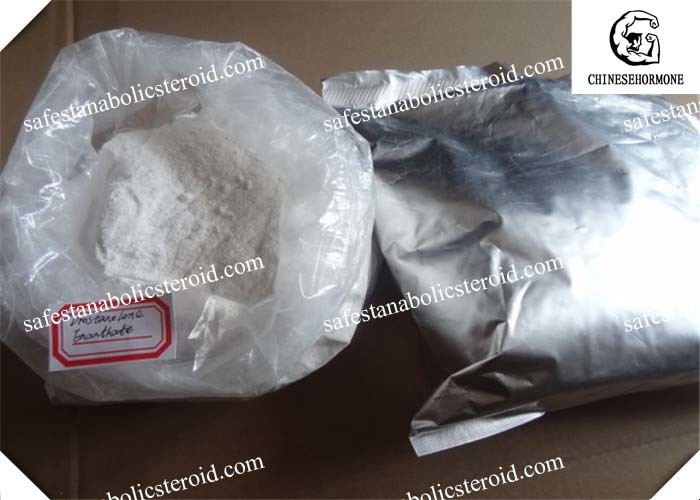 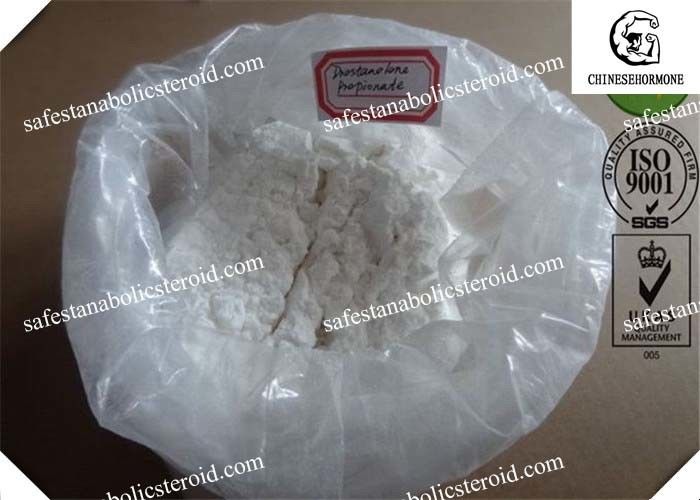 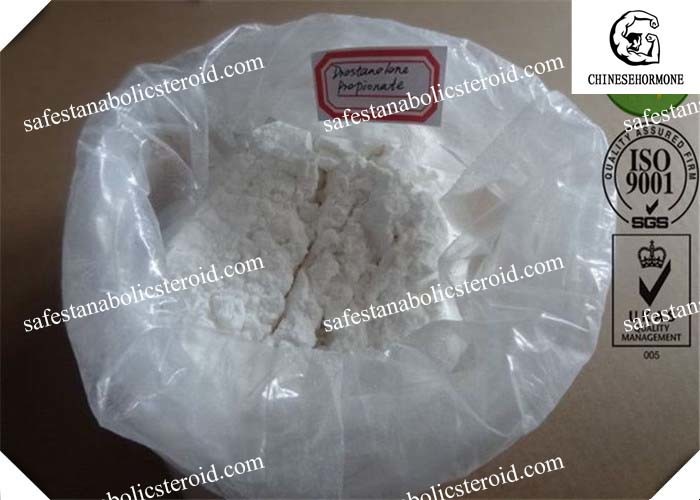 Drostanolone Propionate is an anabolic androgenic steroid that first hit the market around 1970 under the trade name Masteron manufactured by Syntex. However, the compound was actually developed by Syntex in 1959 along with Oxymetholone (Anadrol) but would not be released until well after Anadrol. Syntex would also provide the compound under numerous other brand names such as Masteril and Metormon among others, as well as Drolban under the license given by Syntext to Lilly. However, Masteron has remained the most recognizable brand.

As a therapeutic agent, Masteron enjoyed two decades of success in combating advanced inoperable breast cancer in postmenopausal women. It would also become a popular cutting steroid among bodybuilders, which is where Masteron is currently most commonly found.

However, the original Masteron brand is no longer available; in fact, nearly every pharmaceutical brand on earth has been discontinued. This compound is still approved by the U.S. FDA, but it is rarely used in breast cancer treatment any longer in favor of other options. The steroid is, however, still tremendously popular in competitive bodybuilding cycles and often considered essential to contest preparation.

Drostanolone Propionate is a dihydrotestosterone (DHT) derived anabolic steroid. Specifically, Masteron is the DHT hormone that has been structurally altered by the addition of a methyl group at the carbon 2 position, This protects the hormone from the metabolic breakdown by the 3-hydroxysteroid dehydrogenase enzyme, which is found in the skeletal muscle. It also greatly increases the hormone’s anabolic nature.

This simple structural change is all it takes to create Drostanolone, and from here the small/short Propionate ester is attached in order to control the hormone’s release time. Drostanolone Enanthate can also be found through some underground labs, which does not have to be injected as frequently, but it is somewhat rare compared to the Propionate version. The majority of all Masteron on the market will be Drostanolone Propionate.

On a functional basis, Masteron is well-known for being one of the only anabolic steroids with strong anti-estrogenic properties. Not only does this steroid carry no estrogenic activity, but it can actually act as an anti-estrogen in the body. This is why it has been effective in the treatment of breast cancer.

In fact, the combination of Masteron and Nolvadex (Tamoxifen Citrate) has been shown to be far more effective than chemotherapy in the treatment of inoperable breast cancer in postmenopausal women. This also makes it a popular steroid among bodybuilders as it could actually prohibit the need for an anti-estrogen when used in the right cycle. This will also prove advantageous during the cutting phase due to the hardening effects it can provide.

Masteron carries relatively low anabolic and androgenic ratings; however, these ratings are somewhat misleading. It’s important to remember DHT, the basis of Masteron, is five times more androgenic than testosterone with a much stronger binding affinity to the androgen receptor. This again promotes a harder look and can also enhance fat loss. Most all anabolic steroids are well-noted for enhancing the metabolic rate, but strong androgens have a tendency to directly promote lipolysis.