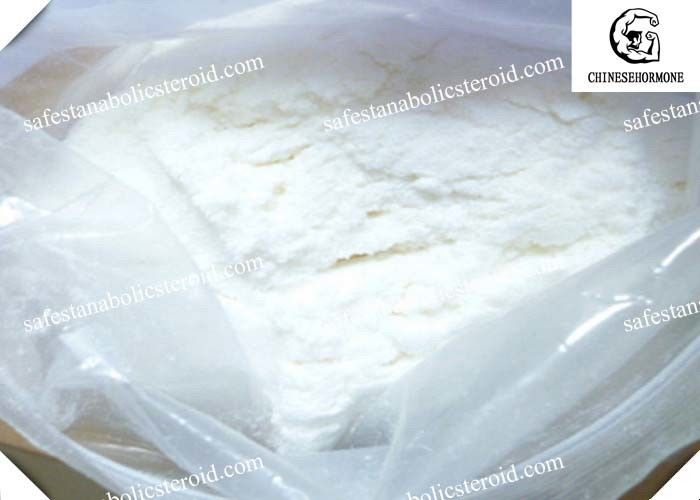 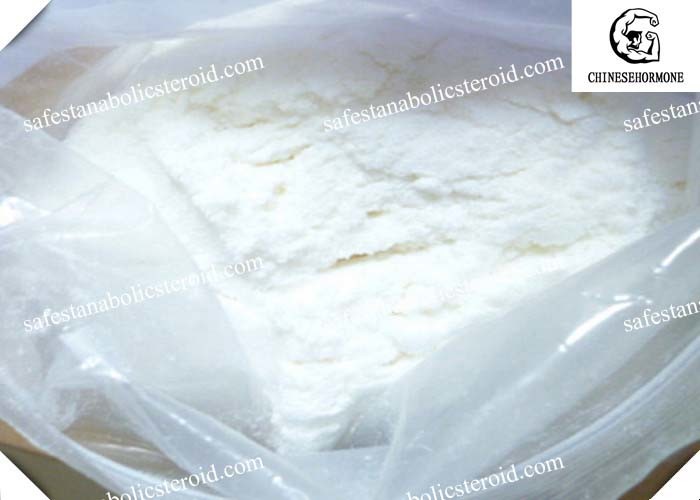 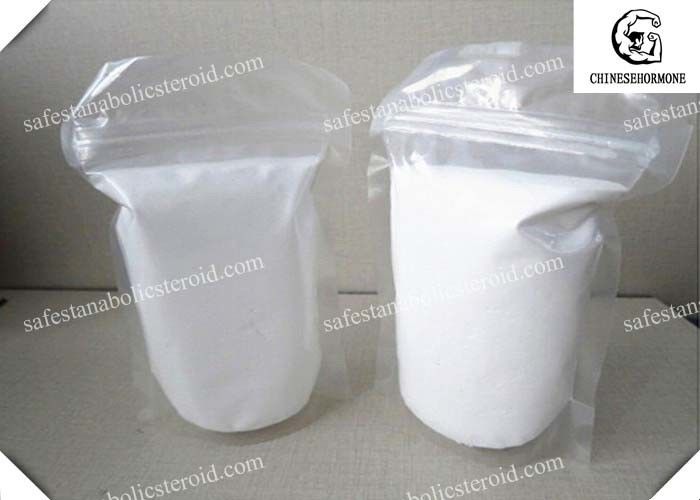 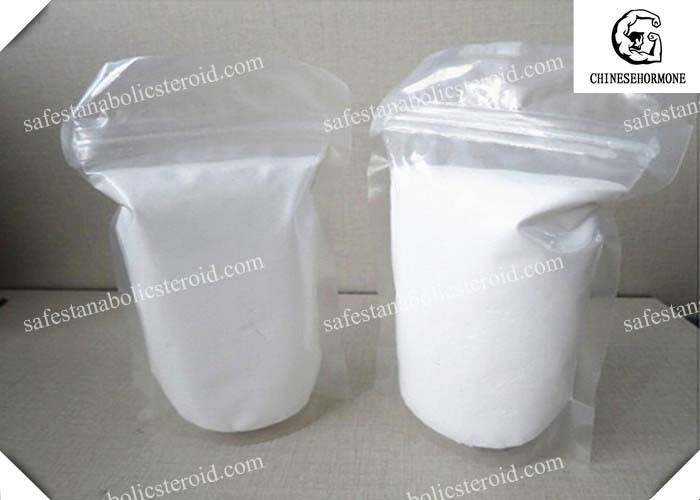 It acts against cancers in people with hereditary BRCA1 or BRCA2 mutations, which include some ovarian, breast, and prostate cancers. In December 2014, olaparib was approved for use as a single agent by the EMA and the FDA.The FDA approval is in for germline BRCA mutated (gBRCAm) advanced ovarian cancer that has received three or more prior lines of chemotherapy.

Olaparib acts as an inhibitor of the enzyme poly ADP ribose polymerase (PARP), and is termed a PARP inhibitor. BRCA1/2 mutations may be genetically predisposed to development of some forms of cancer, and may be resistant to other forms of cancer treatment. However, these cancers sometimes have a unique vulnerability, as the cancer cells have increased reliance on PARP to repair their DNA and enable them to continue dividing. This means that drugs which selectively inhibit PARP may be of benefit if the cancers are susceptible to this treatment.

Phase I clinical trials showed activity in advanced breast, ovarian and prostate cancers which were no longer responding to previous therapy, including a castration-resistant prostate cancer that responded for several years;activity was seen particularly in ovarian cancer.

In 2009, phase II clinical trials of olaparib were initiated in breast, ovarian and colorectal cancer. Activity was seen in ovarian cancer, with 7 responses in 17 patients with BRCA1 or BRCA2 mutations and 11 responses in the 46 who did not have these mutations.

However, in December 2011, AstraZeneca announced that an interim analysis of another phase II study that looked at using olaparib to maintain response after success with platinum-based chemotherapy indicated that a reported progression-free survival benefit was unlikely to translate into an overall survival benefit; olaparib would not progress into phase III development, and AstraZeneca took a charge of $285 million.

However, planned analysis of the subset who had BRCA mutations found a clear advantage with olaparib, which renewed interest.Accordingly, two phase III trials were initiated in BRCA mutated ovarian cancer in 2013.

In December 2014, the FDA and the EMA approved Olaparib as monotherapy, at a recommended dose of 400 mg taken twice per day. The FDA approval is in germline BRCA mutated (gBRCAm) advanced ovarian cancer that has received three or more prior lines of chemotherapy.

The EMA public assessment report, which utilized the same phase II trial data, made reference to both "high grade serous ovarian cancers" and to the use of Olaparib "not later than 8 weeks after a course of platinum-based medicines, when the tumour was diminishing in size or had completely disappeared"] reflecting the phase II trial of Olaparib as maintenance therapy in platinum-sensitive relapsed serous ovarian cancer.