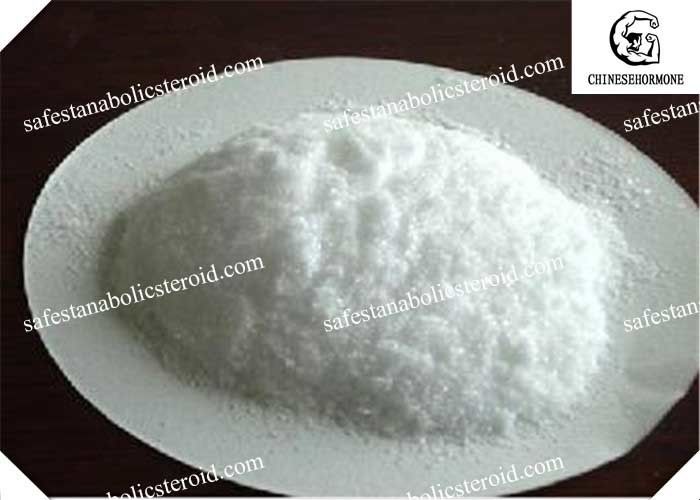 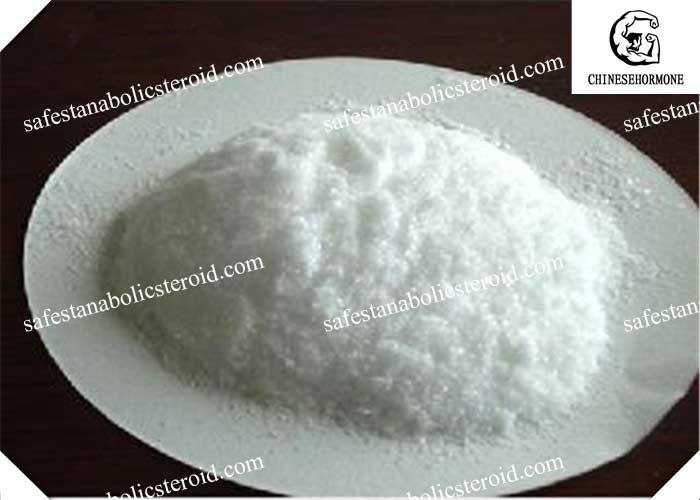 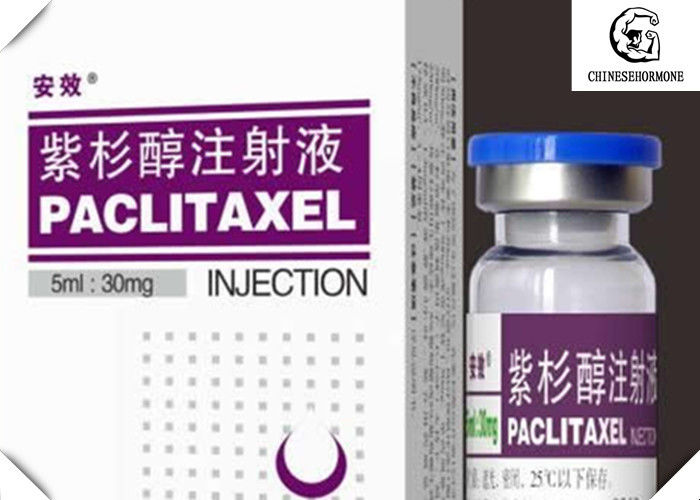 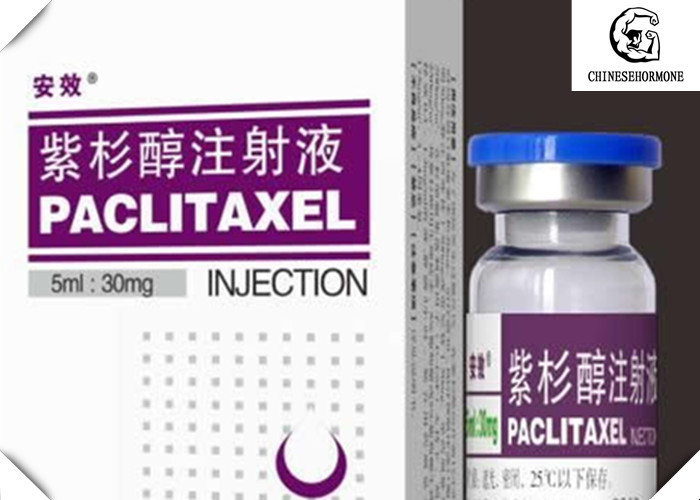 Paclitaxel is a chemotherapy drug. It also known by its original brand name, Taxol. The drug is made from the needles of a particular type of yew tree. It works by stopping cancer cells separating into two new cells, so it blocks the growth of the cancer. It is a treatment for various types of cancer, including

Sometimes it is combined with other anti cancer drugs.

Paclitaxel is approved in the UK for ovarian, breast and lung, bladder, prostate, melanoma, esophageal, and other types of solid tumor cancers as well as Kaposi's sarcoma. It is recommended in NICE guidance of June 2001 that it should be used for nonsmall cell lung cancer in patients unsuitable for curative treatment, and in first-line and second-line treatment of ovarian cancer.

In September 2001, NICE recommended paclitaxel should be available for the treatment of advanced breast cancer after the failure of anthracyclic chemotherapy, but that its first-line use should be limited to clinical trials. In September 2006, NICE recommended paclitaxel should not be used in the adjuvant treatment of early node-positive breast cancer. In 2005, its use in the United States for the treatment of breast, pancreatic, and non-small cell lung cancers was approved by the FDA.

This was approved by the U.S. Food and Drug Administration in January 2005 for the treatment of breast cancer after failure of combination chemotherapy for metastatic disease or relapse within six months of adjuvant chemotherapy.

Synthetic approaches to paclitaxel production led to the development of docetaxel. Docetaxel has a similar set of clinical uses to paclitaxel and is marketed under the name of Taxotere.

Recently the presence of taxanes including paclitaxel, 10-deacetylbaccatin III, baccatin III, paclitaxel C, and 7-epipaclitaxel in the shells and leaves of hazel plants has been reported. The finding of these compounds in shells, which are considered discarded material and are mass-produced by many food industries, is of interest for the future availability of paclitaxel.

Paclitaxel is used as an antiproliferative agent for the prevention of restenosis (recurrent narrowing) of coronary and peripheral stents; locally delivered to the wall of the artery, a paclitaxel coating limits the growth of neointima (scar tissue) within stents.