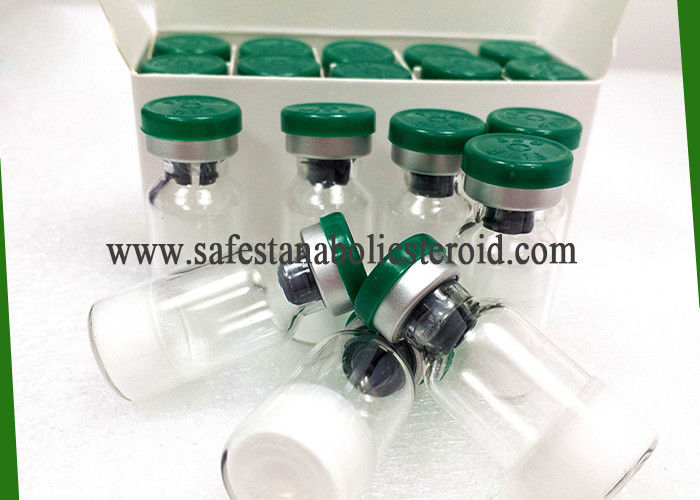 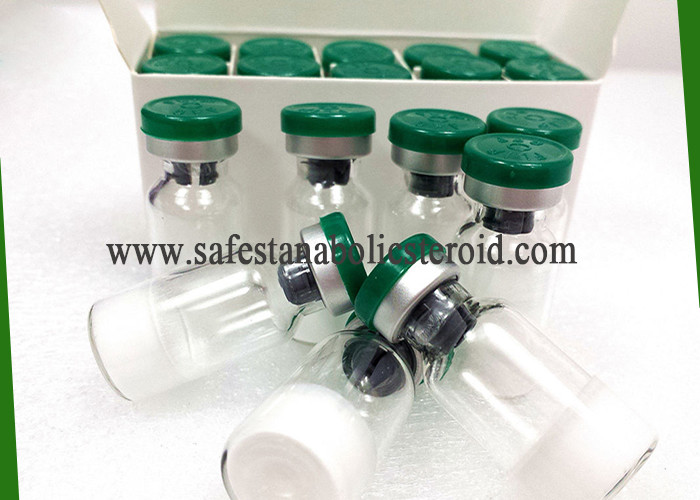 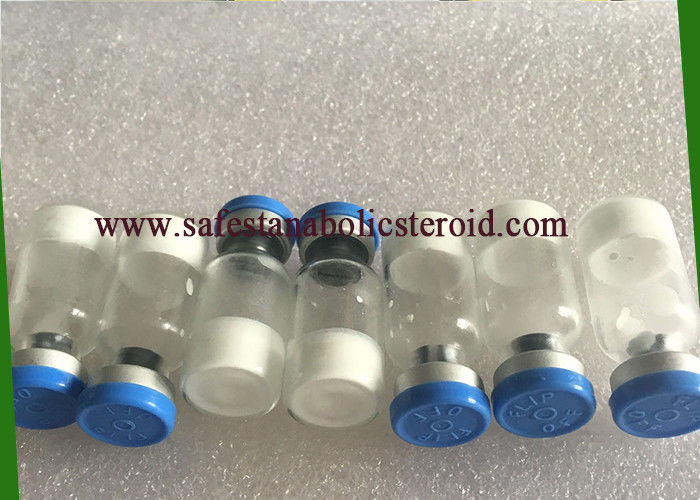 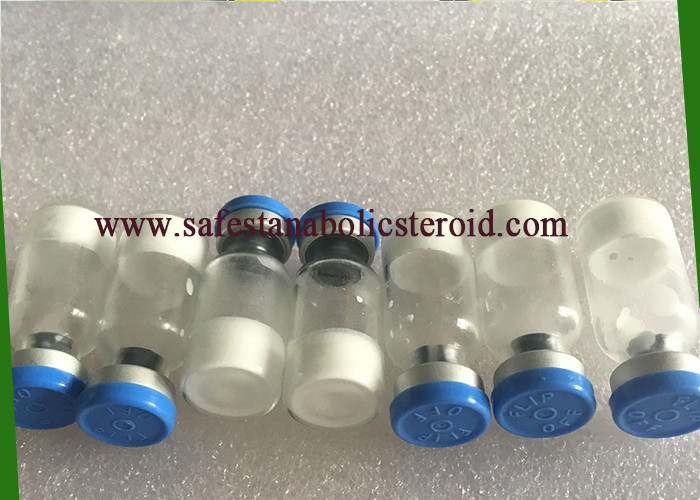 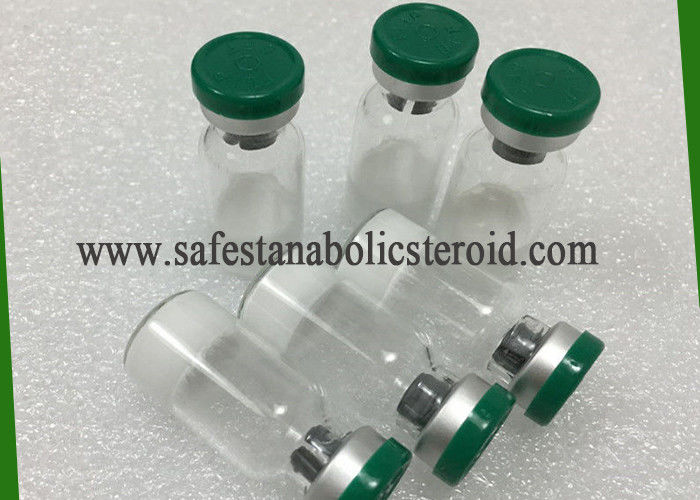 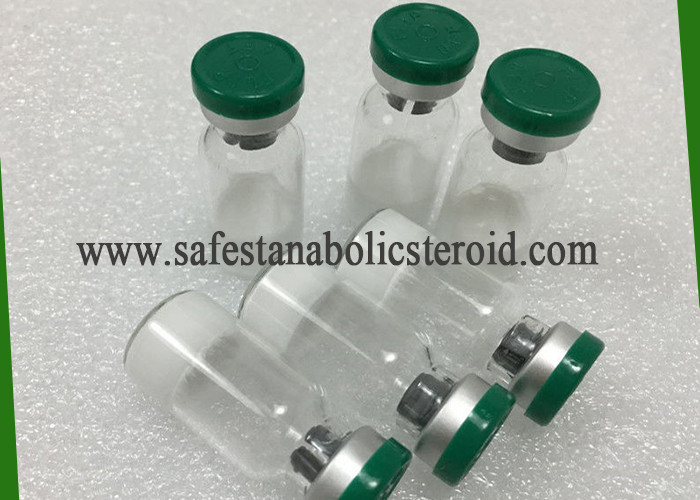 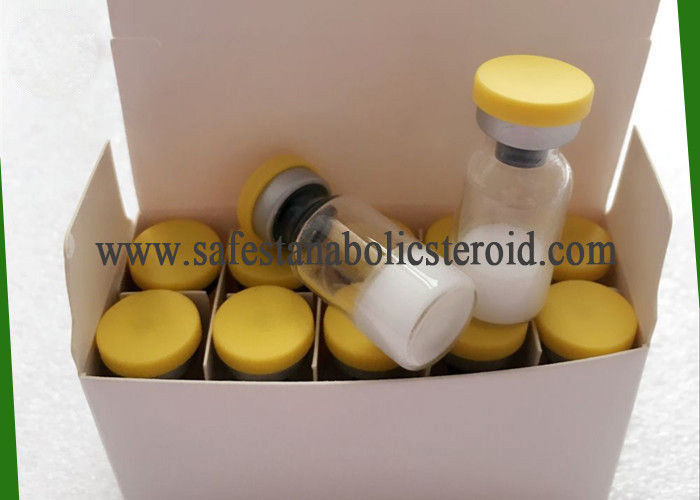 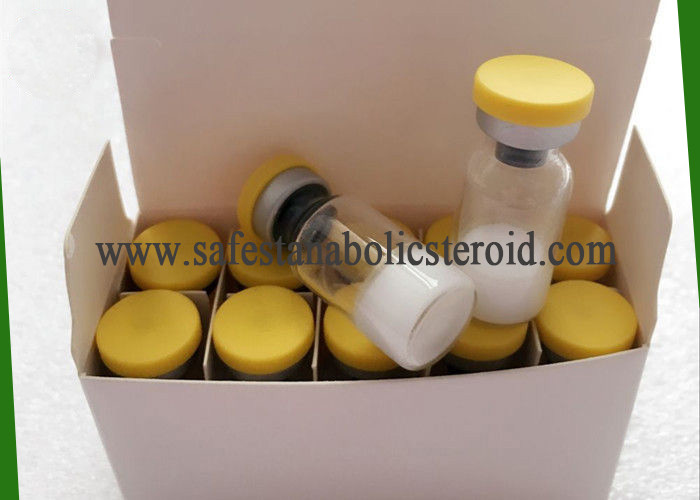 Follistatin (FST) is a secreted glycoprotein that was first identified as a follicle­stimulating hormone inhibiting substance in ovarian follicular fluid (1, 2).

Its primary function is the binding and bioneutralization of members of the TGF-β superfamily, with a particular focus on activin, a paracrine hormone.

An earlier name for the same protein was FSH-suppressing protein (FSP). At the time of its initial isolation from follicular fluid, it was found to inhibit the anterior pituitary's secretion of follicle-stimulating hormone (FSH).

Follistatin also known as activin-binding protein is a protein that in humans is encoded by the FST gene. Follistatin is an autocrine glycoprotein that is expressed in nearly all tissues of higher animals.
Human Follistatin cDNA encodes a 344 amino acid (aa) protein with a 29 aa signal sequence, an N­terminal atypical TGF binding domain, three Follistatin domains that contain EGF­like and kazal­like motifs, and a highly acidic C­terminal tail. Follistatin is a secreted protein that binds to ligands of the TGF-Beta family and regulates their activity by inhibiting their access to signaling receptors.
Follistatin 315 was originally discovered as activin antagonists whose activity suppresses expression and secretion of the pituitary hormone FSH (follicle stimulating hormone). In addition to being a natural antagonist, follistatin can inhibit the activity of other TGF-Beta ligands including BMP-2,-4,-6,-7, Myostatin, GDF-11, and TGF-Beta1.
Follistatin is expressed in the pituitary, ovaries, decidual cells of the endometrium, and in some other tissues. Recombinant human Follistatin 315 is a 34.7 kDa protein containing amino acids 30-344 of the FST-344 protein.
Follistatin 315 Applications:

Follistatin is being studied for its role in regulation of muscle growth in mice, as an antagonist to myostatin (also known as GDF-8, a TGF superfamily member) which inhibits excessive muscle growth. Lee & McPherron demonstrated that inhibition of GDF-8, either by genetic elimination (knockout mice) or by increasing the amount of follistatin, resulted in greatly increased muscle mass.

In 2009, research with macaque monkeys demonstrated that regulating follistatin via gene therapy also resulted in muscle growth and increases in strength. This research paves the way for human clinical trials, which are hoped to begin in the summer of 2010 on Inclusion body myositis.

A study has also shown that increased levels of follistatin, by leading to increased muscle mass of certain core muscular groups, can increase life expectancy in cases of spinal muscular atrophy (SMA) in animal models.

We have good after-sale service and re-shipment policy if the parcel lose.
Our long association with our clients has brought great benefits.
We always take the upmost care in the packaging of our products .
Our clients will confirm this as even they struggle to find them without help at times.
But in spite of our best efforts it is still possible will seize a small number of packages.
In this circumstance we promise reship free to establish long term relationship.

1. Preferentially DHL or HKEMS for quantity less than 50KG;
2. Sea shipping for quantity over 60KG. 100% safe!
3. Send from our agent in Netherlands, Singapore, Laos, USA