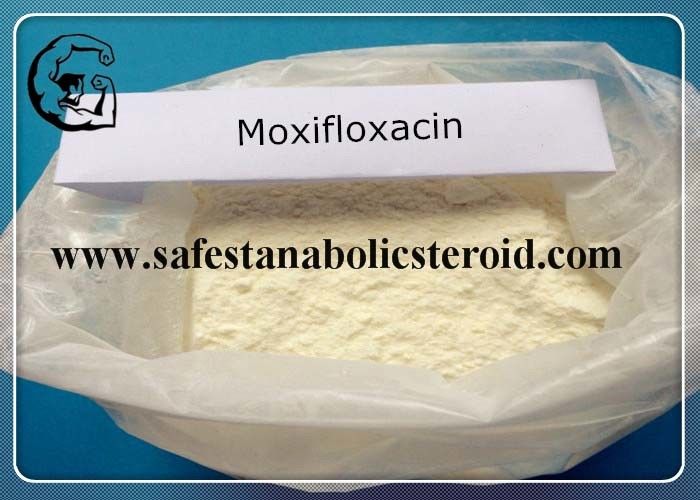 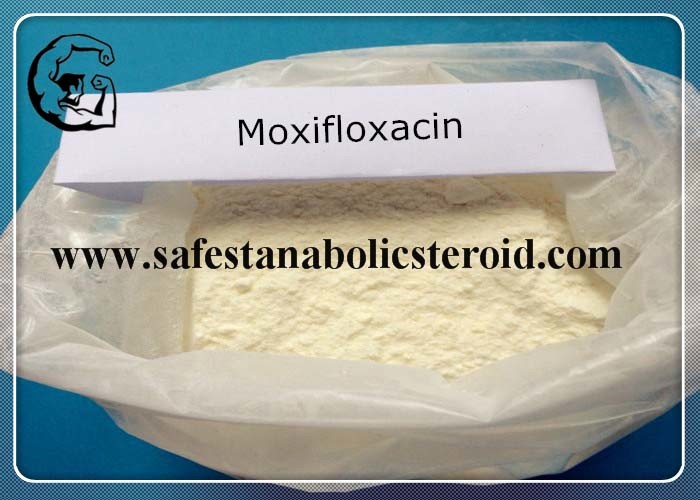 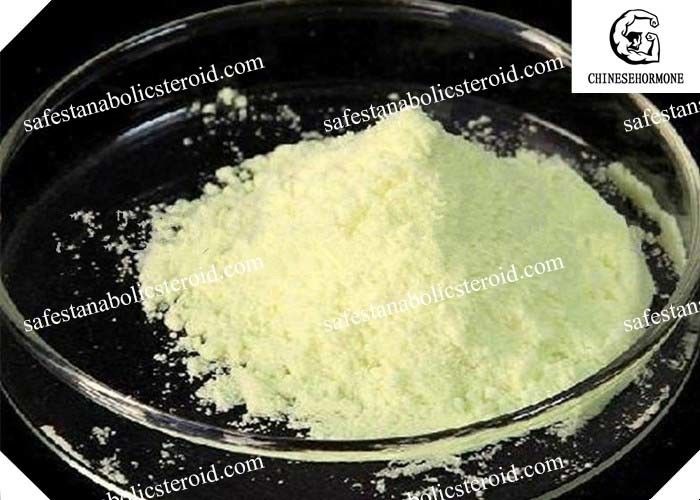 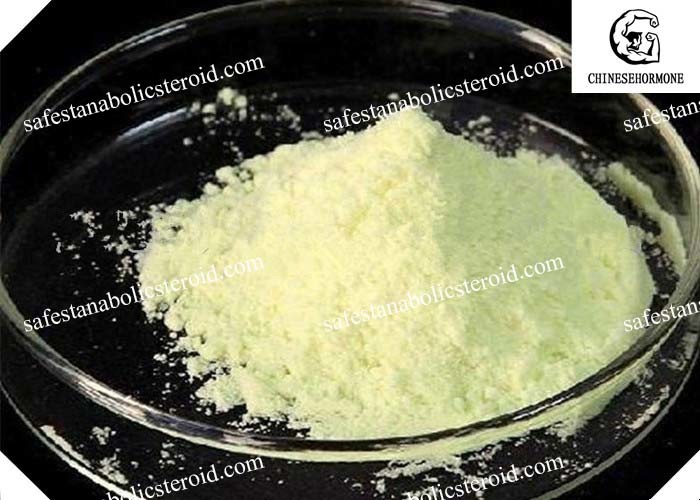 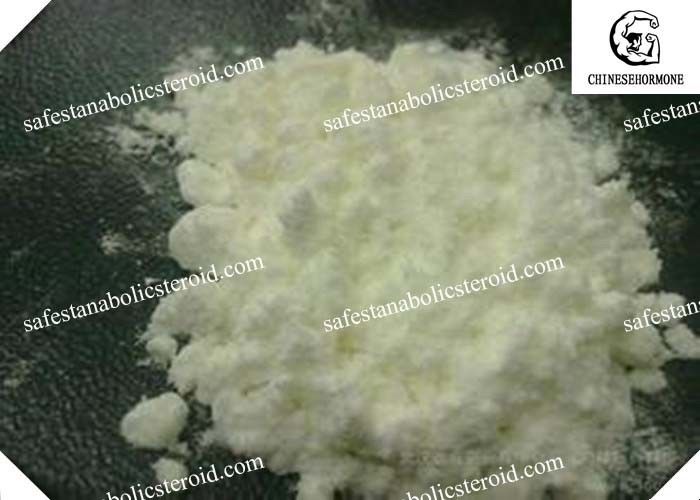 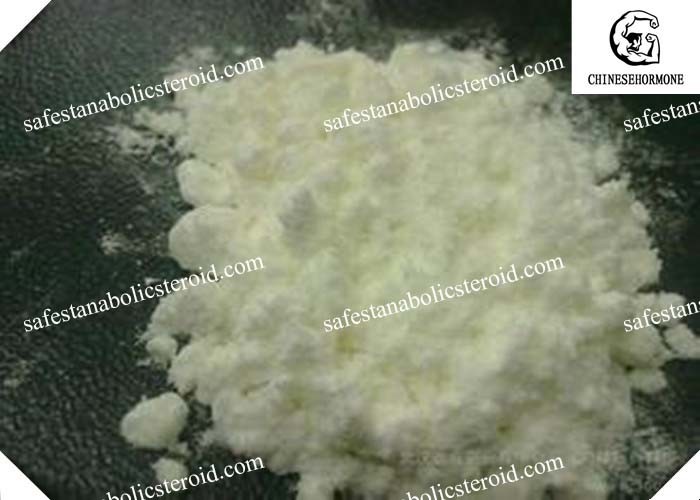 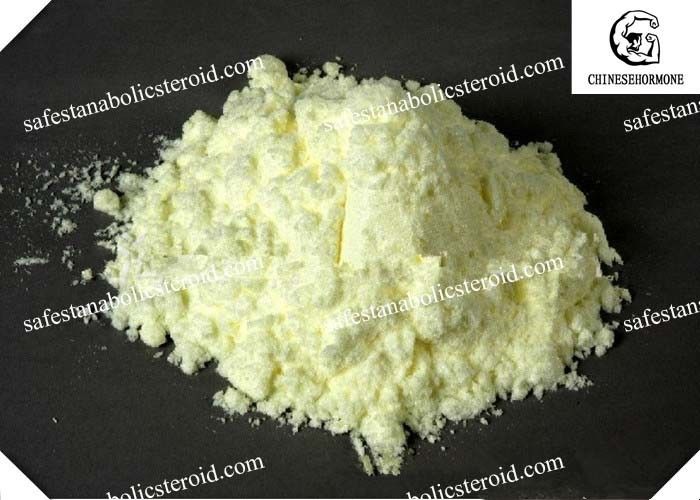 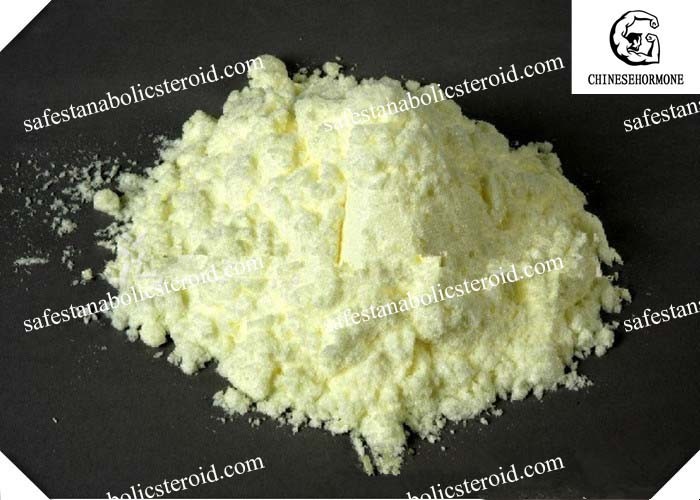 Moxifloxacin is a fourth-generation synthetic fluoroquinolone antibacterial agent developed by Bayer AG (initially called BAY 12-8039). It is marketed worldwide (as the hydrochloride) under the brand namesAvelox, Avalox, and Avelon for oral treatment. In most countries, the drug is also available in parenteral form for intravenous infusion.

It differs from earlier antibacterials of the fluoroquinolone class such as levofloxacin and ciprofloxacin in having greater activity against Gram-positive bacteria andanaerobes. Because of its potent activity against the common respiratory pathogen Streptococcus pneumoniae, it is considered a "respiratory quinolone

Moxifloxacin is used to treat a number of infections, including: respiratory tract infections, cellulitis,anthrax, intraabdominal infections, endocarditis, meningitis, and tuberculosis.

The initial approval by the FDA (December 1999) encompassed these indications:

The European Union requires that moxifloxacin only be prescribed when other antibiotics that have been initially recommended for treatment cannot be used or have failed.

No uses within the pediatric population for oral and intravenous moxifloxacin have been approved. A significant number of drugs found within this class, including moxifloxacin, are not licensed by the FDA for use in children due to the risk of permanent injury to the musculoskeletal system.

In ophthalmology, moxifloxacin is approved for the treatment of conjunctival infections caused by susceptible bacteria.