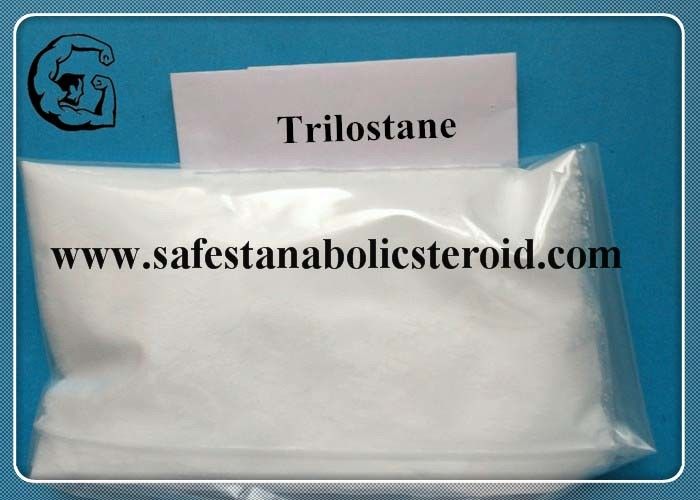 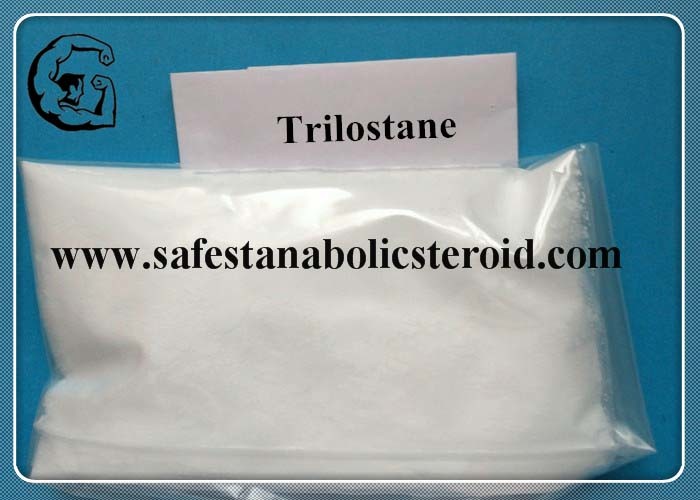 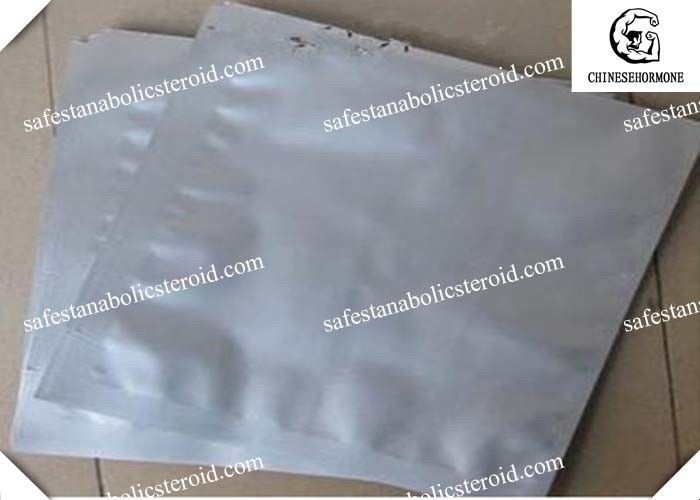 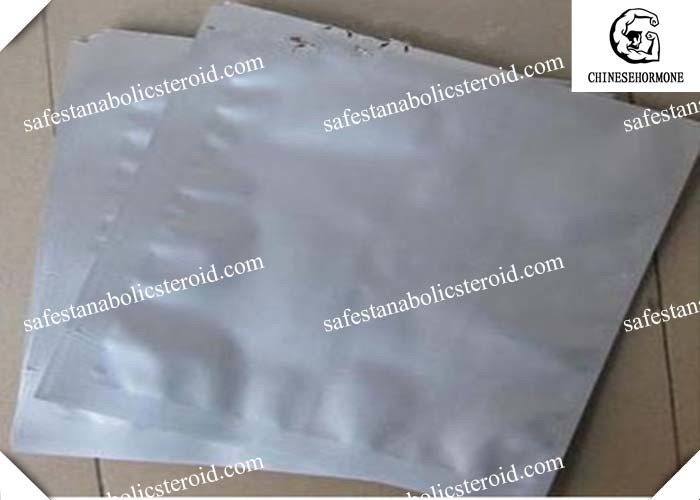 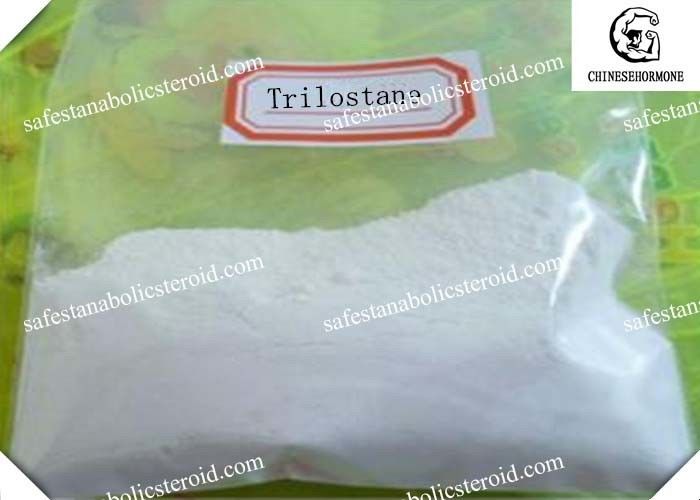 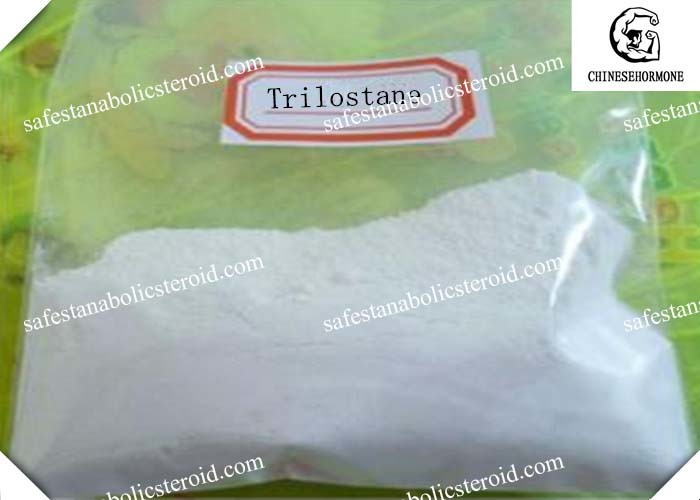 Trilostane is an inhibitor of 3β-hydroxysteroid dehydrogenase which is used in the treatment of Cushing's syndrome.

It was available by prescription in the UK under the Vetoryl brand name for some time before it was approved in the US. The drug is also used to treat the skin disorder Alopecia X in dogs.It is also the first drug approved to treat both pituitary- and adrenal-dependent Cushing's in dogs. This prescription drug works by stopping the production of cortisol in the adrenal glands. In studies of the drug, the most common side effects were vomiting, lack of energy, diarrhea, and weight loss.

Trilostane should not be given to a dog that:

Cushing’s disease is most common in smaller dogs. Signs of Cushing’s syndrome may include increased appetite, thirst and urination, hair loss, bald patches and an enlarged abdomen. Without treatment, dogs can develop weak and calcified skin patches, hepatopathy and frail abdominal muscles.

As of 2008, Trilostane is an FDA approved treatment for dogs with Cushing’s disease. Administering Trilostane can inhibit with the production of cortisol in the adrenal glands, adjusting the adreno-cortico hormone levels and preventing disease symptoms.

Trilostane can be administered in once-daily doses, or in smaller, more frequent doses to reduce the occurrence of side effects. It may take approximately four weeks for the drug to take effect and to notice a reduction of symptoms.

Trilostane — Other Uses in Veterinary Medicine

In addition to treatment for pituitary dependant hyperadrenocorticism, adrenocortical tumors and Cushing’s disease, Trilostane may be used to treat dogs with Alopecia X. Advancements in veterinary medicine have also led to substantial groundwork in the use of trilostane for treating horses with Cushing’s.

Additionally, while PDH in felines is rare, trilostane may be a chosen form of therapy. However, trilostane has revealed to be a less successful form of treatment for cats.