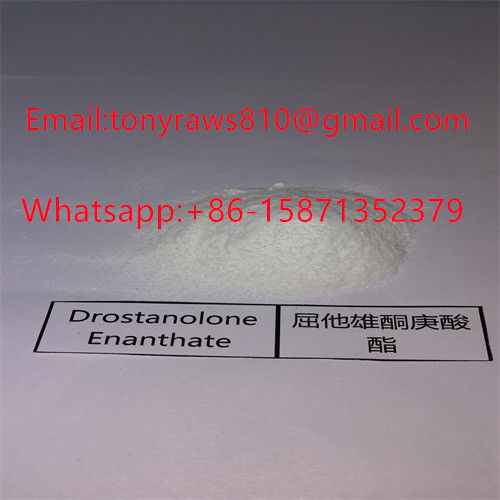 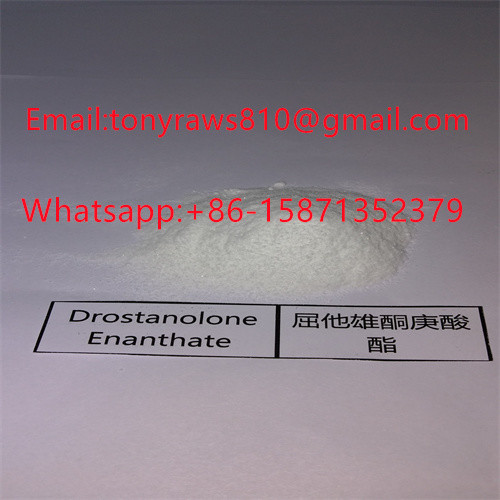 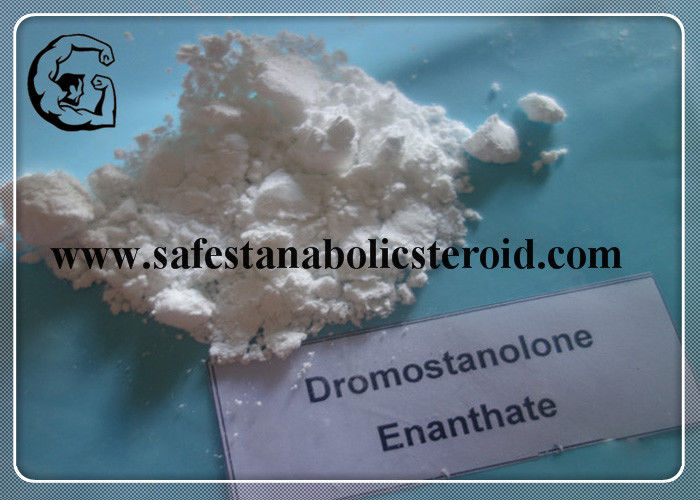 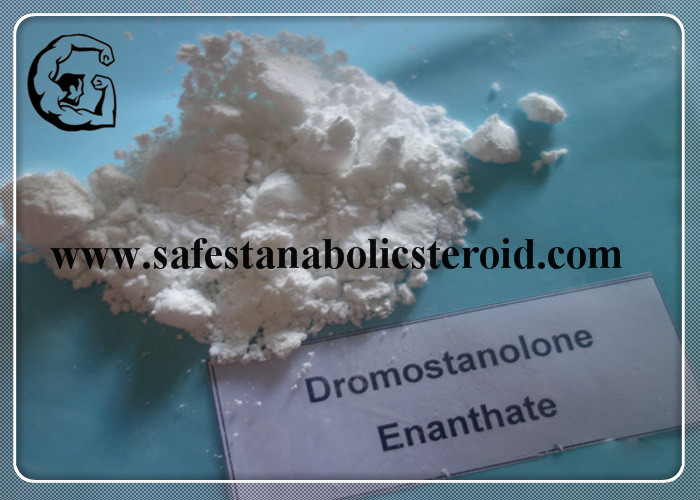 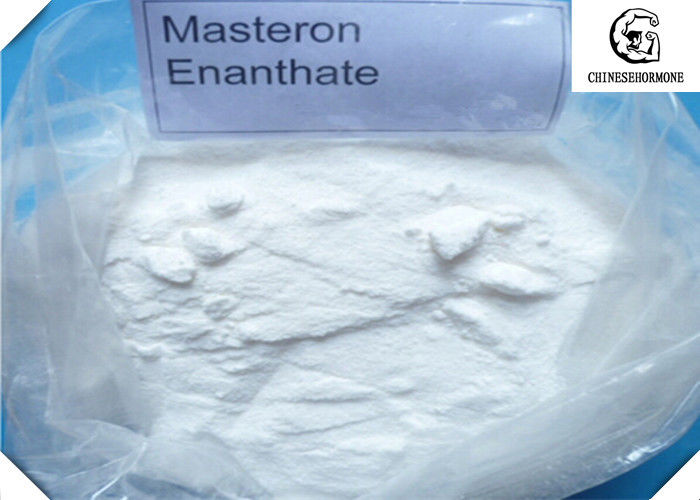 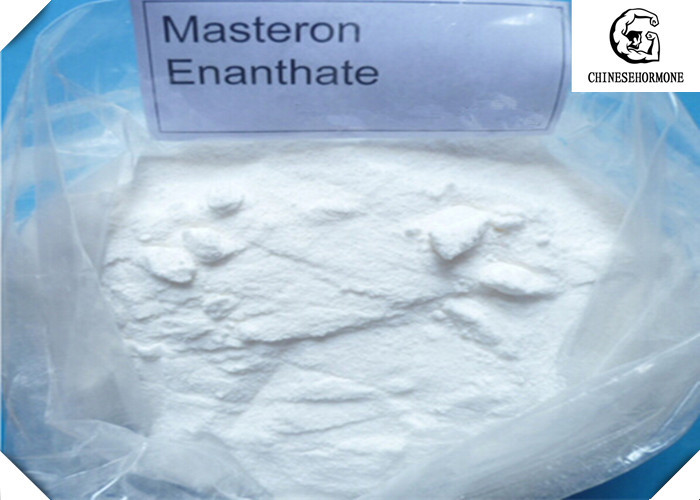 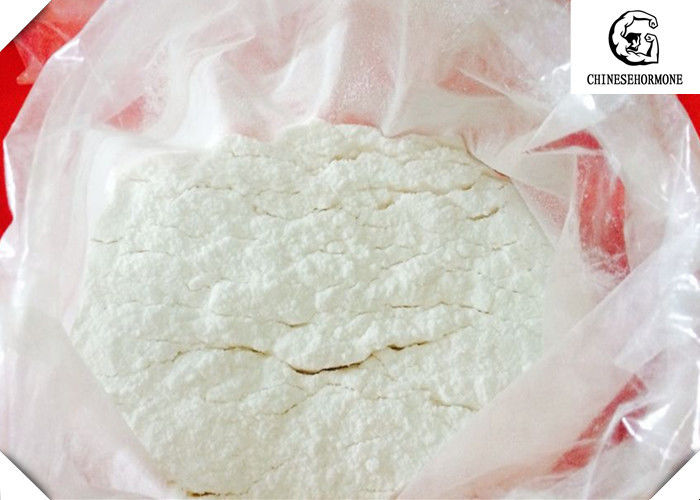 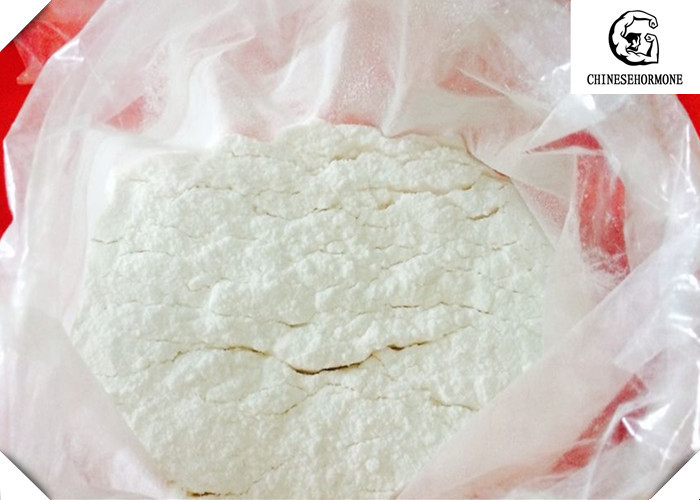 Usage: pharmaceutical material, Steroid hormone, Anabolic. As a male hormone and anabolic hormones. Drostanolone has been used for bodybuilding, mainly in "cutting cycles."

What is Masteron Enanthate(Drostanolone Enanthate)?

Masteron Enanthate (Drostanolone Enanthate) is a dihydrotestosterone (DHT) based anabolic steroid. Drostanolone is simply the DHT hormone structurally altered. The alteration exists through the addition of a methyl group at carbon position 2. This ensures the hormone doesn’t suffer metabolic breakdown brought on by the 3-hydroxysteroid dehydrogenase enzyme found in the skeletal muscle. This simple structural change also makes the hormone far more anabolic, and that gives us Drostanolone. Once the hormone has been created, altered from DHT, an ester is then attached, and in this case the ester attached is Enanthate. Enanthate is not a steroid or a drug but nothing more than a timing tool used for a drug.

1: Masteron Enanthate is still a good choice for a cutting cycle. You may not end up as hard as the competitive bodybuilder due to not being quite as lean but hardness will appear nonetheless. However, if there is a significant layer of fat coving the body it may be very hard to find any noticeable benefit in terms of hardness and definition. This truly is a steroid that works best when already lean in regards to hardness.

2:Masteron Enanthate is a good choice for the athlete looking for a boost in strength and more so than often given credit for.

Side effect of Masteron Enanthate

coz any steroid will have side effect while use them, we should obey proper dosage for maximum performance instead of side effect. Most men will dose Masteron (Propionate version) at 300-400mg per week. Total use will last anywhere from 6-12 weeks depending on need.