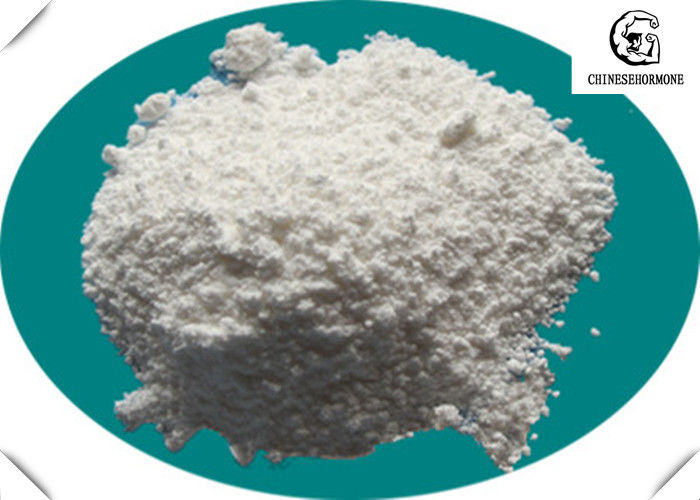 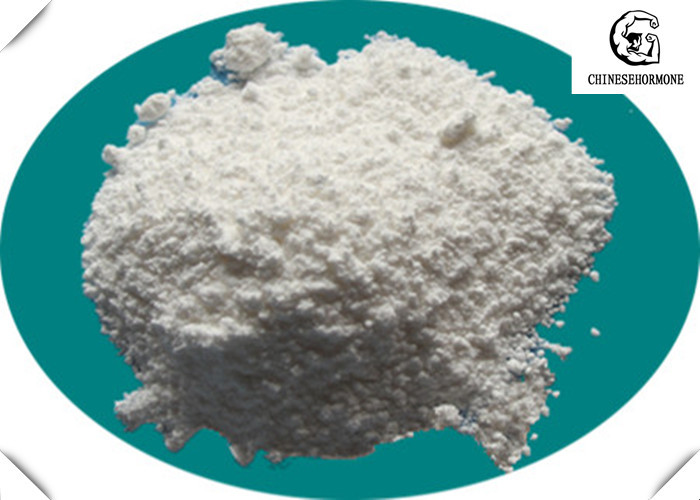 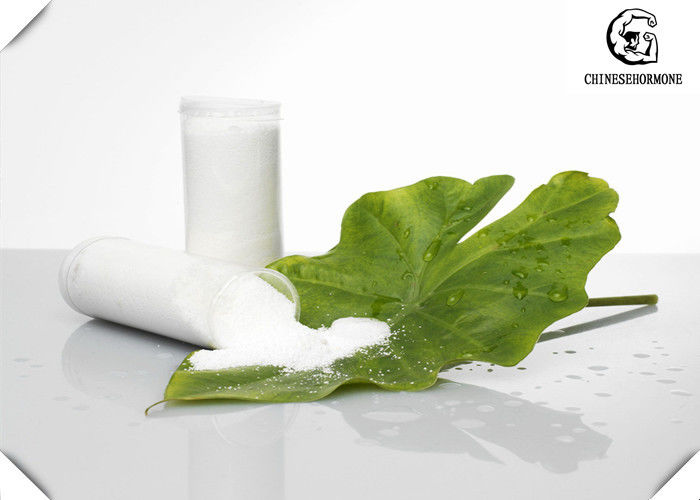 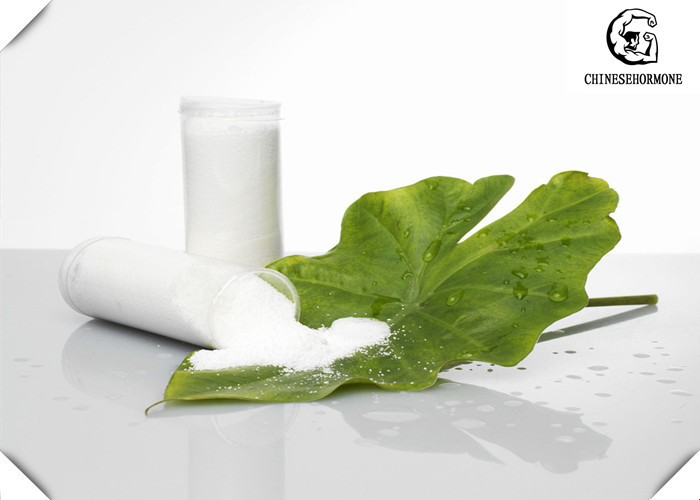 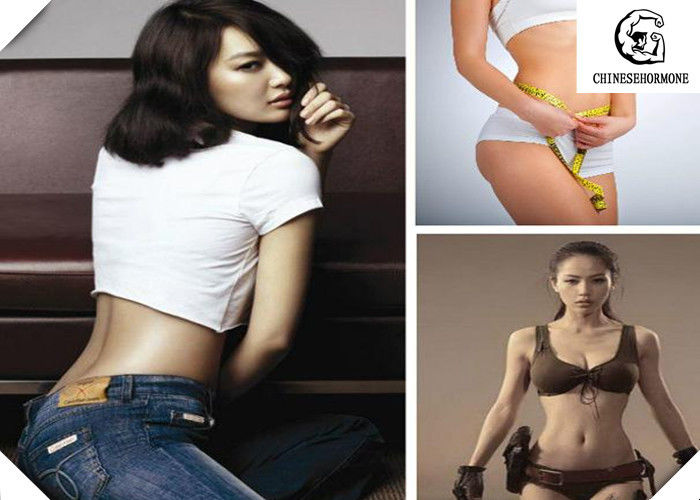 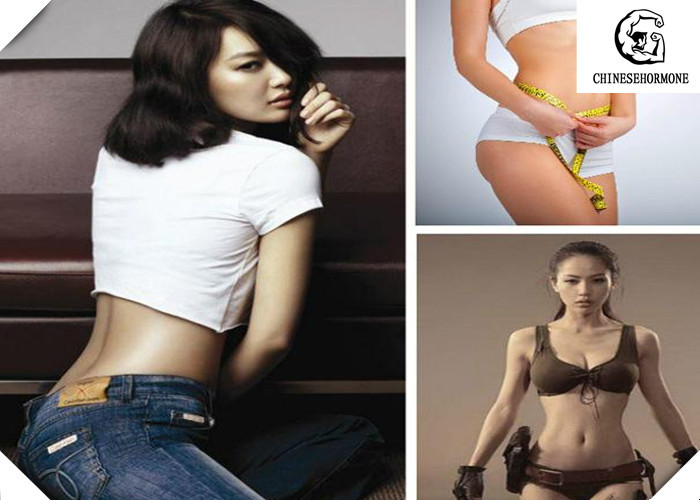 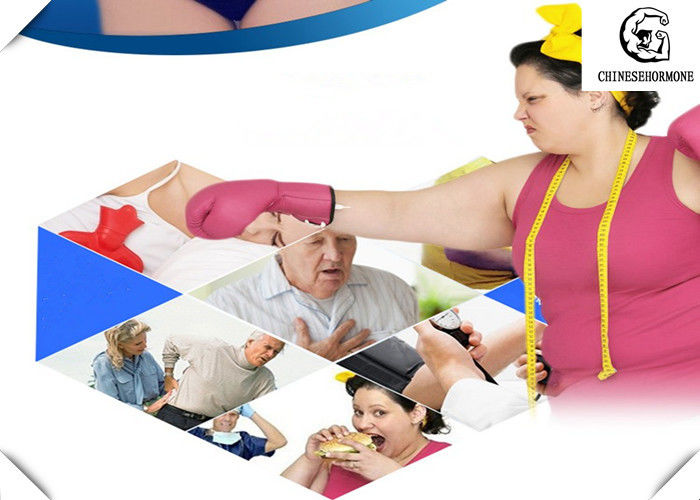 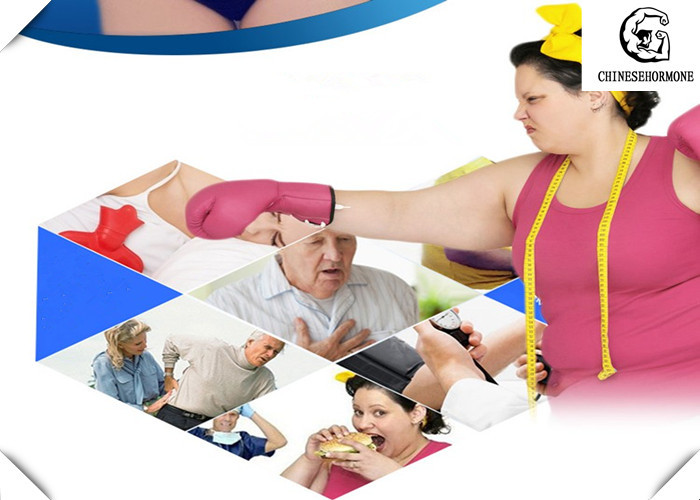 Theobromine, formerly known as xantheose,is a bitter alkaloid of the cacao plant.It is found in chocolate, as well as in a number of other foods, including the leaves of the tea plant, and the kola (or cola) nut. It is classified as a xanthine alkaloid,which also include the similar compounds theophylline and caffeine.The compounds differ in their degree of methylation.

Theobromine is used as a vasodilator (a blood vessel widener), a diuretic (urination aid), and heart stimulant.

Theobromine is a vasodilator (a blood vessel widener), a diuretic (urination aid), and heart stimulant. It is not currently used as a medicinal drug.

Theobromine increases urine production. Because of this diuretic effect, and its ability to dilate blood vessels, theobromine has been used to treat high blood pressure. The American Journal of Clinical Nutrition notes that historic use of theobromine as a treatment for other circulatory problems including arteriosclerosis, certainvascular diseases, angina pectoris, and hypertension should be considered in future studies.

Following its discovery in the late 19th century, theobromine was put to use by 1916, when it was recommended by the publication Principles of Medical Treatment as a treatment for edema (excessive liquid in parts of the body),syphilitic angina attacks, and degenerative angina.

In the human body, theobromine levels are halved between 6–10 hours after consumption.

Theobromine has also been used in birth defect experiments involving mice and rabbits. A decreased fetal weight was noted in rabbits following forced feeding, but not after other administration of theobromine. Birth defects were not seen in rats. Possible future uses of theobromine in such fields as cancer prevention have been patented.

Theobromine has also been shown to improve the microhardness of tooth enamel which could potentiality increase resistance to tooth decay.

Caffeine is metabolized in the liver into three primary metabolites:paraxanthine (84%), theobromine (12%), and theophylline (4%)

Even without dietary intake, theobromine may occur in the body as it is a product of the human metabolism of caffeine, which is metabolised in the liver into 12% theobromine, 4% theophylline, and 84% paraxanthine.

In the liver, theobromine is metabolized into xanthine and subsequently into methyluric acid. Important enzymes include CYP1A2 and CYP2E1.

Like other methylated xanthine derivatives, theobromine is both a:

As a phosphodiesterase inhibitor, theobromine prevents the phosphodiesterase enzymes from converting the active cAMP to an inactive form. cAMP works as a second messenger in many hormone- and neurotransmitter-controlled metabolic systems, such as the breakdown of glycogen. When the inactivation of cAMP is inhibited by a compound such as theobromine, the effects of the neurotransmitter or hormone that stimulated the production of cAMP are much longer-lived. In general, the net result is a stimulatory effect.