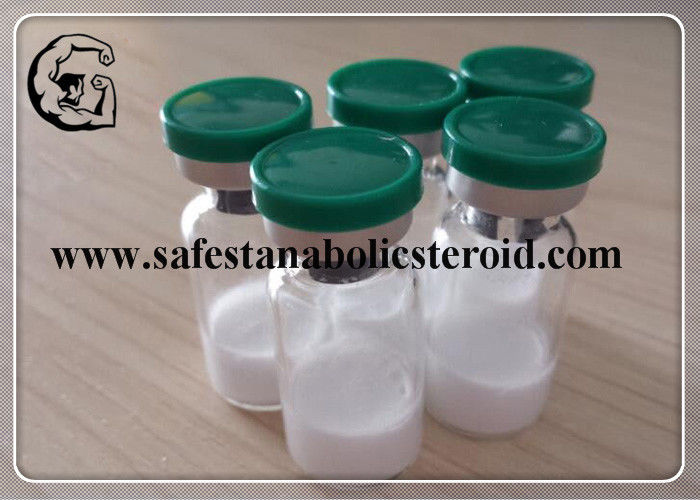 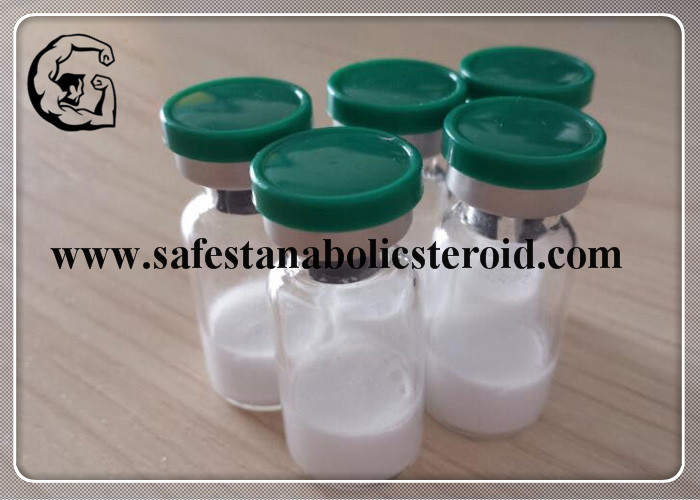 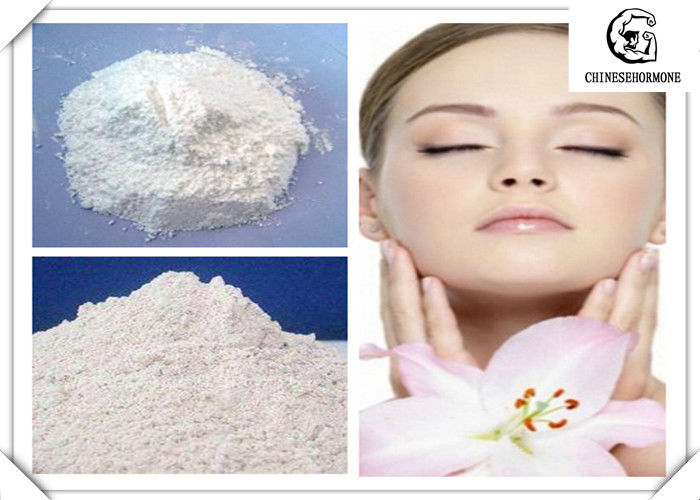 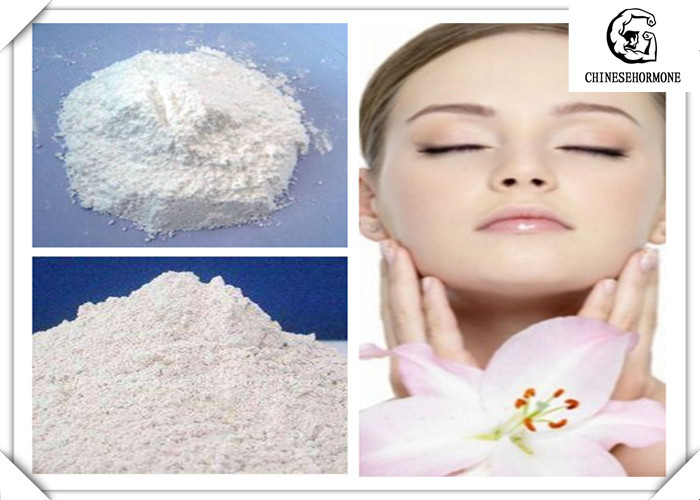 L-Carnosine is a naturally-occurring histidine-containing compound and the biological role of this dipeptide is to act as cytosolic buffering agents. Other roles ascribed to L-Carnosine include action s as neurotransmitters, modulation of enzymic activities and chelation of heavy metals.

L-Carnosine is classified as a dipeptide, which is a combination of two amino acids, in this case alanine and histidine. It naturally occurs in high concentrations in skeletal muscle tissue, and therefore may support muscle vitality. L-Carnosine is also an antioxidant that stabilizes cellular membranes, protecting them from damage by free radicals. Because L-Carnosine is only found in vertebrates, it is especially important for persons who do not consume beef, pork or chicken.

Carnosine has been proven to scavenge reactive oxygen species (ROS) as well as alpha-beta unsaturated aldehydes formed from peroxidation of cell membrane fatty acids during oxidative stress. It can oppose glycation and it can chelate divalent metal ions.

Chronic glycolysis is suspected to accelerate aging. While a small number of studies have produced evidence of beneficial effects of N-acetyl-carnosine in treating cataracts of the eyes, these and other ophthamological benefits have not been proven.

Britain's Royal College of Ophthamologists assert that neither safety nor efficacy has been sufficiently demonstrated to recommend its use as a topical treatment for cataracts.

Carnosine was found to inhibit diabetic nephropathy by protecting the podocytes and mesangial cells. Because of its antioxidant, antiglycator and metal chelator properties, carnosine supplements have been proposed as a general anti-aging therapy.

As a dietary supplement, take 1 Vcap 1 to 2 times daily, preferably with meals. Consider taking this product in combination with NOW L-Proline, Vitamin C and L-Lysine.